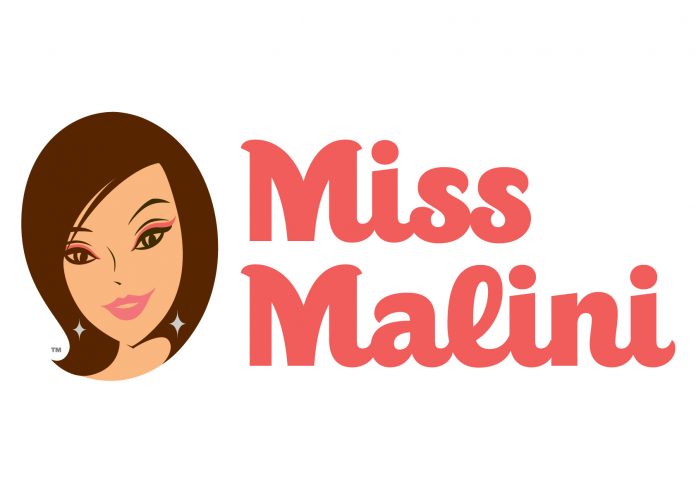 Much like the #IndianKitchenKaDishwasher campaign was actualised for multinational appliances giant Bosch.

Aptly monikered as their ‘ABCD’ approach (a pun on revolutionizing the very basics of what an advertising campaign should be in these ever changing times), Agent M’s Adaptive Bridging (of) Conversation Design model cracks the code to effectively marry a target audience’s present realities to a brand’s novel offering.

By conceptualizing campaigns that are more ‘digitally native’, their new methodology unifies the mass approach of ATL with the specificity of a BTL Focus, to generate ‘Conversation for Conversion’ with every visual – be it print or an ad film.

“How we as marketers approach challenges now needs to dynamically evolve,” mentions Reuben Karkaria, Creative Head of Agent M. “Everything has changed in our lives, more so, as a result of the global pandemic. Not least of those marketing challenges is launching a new product category at a time like this, especially one that has pre-existing perceptions – like the dishwasher.”

Agent M found themselves in a unique position when Europe’s largest home appliances brand Bosch asked them to create and execute a category-breaking campaign for their dishwashers. Having priory conceptualized and executed path breaking, hybrid (mainline + digital) campaigns for their refrigerators, washers, and driers – the strategy to this product needed to be hugely different.

The marketing team at Bosch explained, “The dishwashers category is still in its nascency in India, and we were on the lookout for partners who could not only offer us a creative solution, but also help in understanding the very mindset of local consumers and establish our product in the very ethos of an Indian Kitchen.”

After much research and focus grouping, conjoined with Bosch’s deep consumer insights, Agent M came upon the conclusion that the first expected response to the category launch was going to be “a deep rooted feeling of doubt”. Many Indian consumers continued to repeatedly assume that “dishwashers are neither meant for Indian kitchens nor for our Indian lifestyles” –  making it an unfit investment for their culture altogether.

In addition to the perception challenges, there was also a market penetration problem. The product category was viewed as a luxury, despite the price points being similar to other household appliances. The starting-point view from Indian consumers was that it’s a “nice to have”, not a “need to have”. Hand Washing dishes is a chore common in almost every single Indian household, so how can a dishwasher be better than the traditional methods?

It became clear then, that the objective of the campaign could not be selling, but educating the Indian consumer. One had to ‘clear these doubts’ to be able to position the dishwasher as an essential (and not a luxury) appliance for every Indian home.

The Agent M creative team, led by Reuben Karkaria, landed on six pervasive myths around dishwashers that had to be dispelled. Only after clearing those doubts could Indian consumers consider a dishwasher in the same way they do other appliances. The winning idea they came up with, in partnership with their peers in the Bosch marketing team, was to create 6 – 30 second ads that cleverly referenced these myths and debunked them using ‘realism’ as their currency, while subtly discrediting overarching gender myths on how an Indian kitchen is the realm of a ‘woman or a mom or a daughter-in-law’ alone, and most importantly – on how dishwashing was a ‘must-do’ chore – with no other alternative.

Artfully coining the campaign #IndianKitchenKaDishwasher, each one of these digital films was created, focusing on a doubt that needed to be cleared, and which would help consumers move into the consideration phase of purchasing.

From the ‘inability to clean kadhais’ to ‘not the most hygienic’, ‘not saving water’ to ‘incapability to fit multiple Indian utensils’, #IndianKitchenKaDishwasher offered nuggets of fast education to an erstwhile reluctant Indian customer on the benefits of owning a dishwater at home.

By changing consumer mindset to now entertain inquisition over outright rejection, the campaign offered a direct window into the practical usage of the home appliance features in today’s day and age.

The results of which are clearly showing.

FROM INCONGRUITY TO CERTAINTY

This unique partnership is clearly working for Bosch India marketing team who shared this summary of MissMalini’s ‘ABCD’ campaign approach, “Their research prowess into the consumer mindset proved especially beneficial as we were able to conceptualise a unique way to educate our target audience via engaging, short format video content. Using real life scenarios to bust common myths was an ingenious move, and we can already see the brand gathering more eyeballs. We trust their insights and are proud to call them our partners.”

The early business results of the campaign, which went live last month, are more than encouraging. New bookings and enquiries into purchasing a dishwasher are on the rise for Bosch. Since the launch of this campaign, the agency-client duo is already working on their next collaboration, and using Agent M’s new age campaign formula as currency, are expected to create more innovative content and communication for future launches.

The #IndianKitchenKaDishwasher campaign will also soon be seen as Bosch’s headrunner for the upcoming IPL season.

Hridhya Manoj - May 11, 2021
0
Mi India is extremely happy to announce to you their ‘Salon at Home’  campaign, as our Mi Beard Trimmers are the perfect...