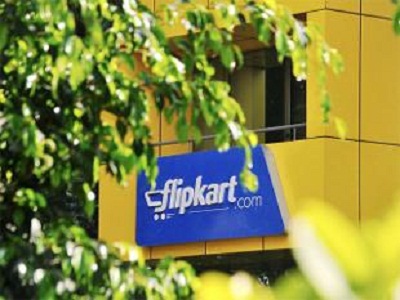 Many e-commerce companies are choosing to open physical stores in order to give a touch and feel experience of the products to their customers. They resort to this move to stand out among the cluttered online retail space. The e-commerce firms that have started the offline experience zones are Zivame, Flipkart, FirstCry and Pepperfry. They have made this decision to differentiate their products from those of their rivals as well as to increase their credibility in the market.

Richa Kar, the Founder of the online lingerie store, Zivame stated that now anyone can open an online store, but the quality audit is missing. She plans to open 100 stores in the country in the next three years. She stated that the physical stores will help them handle the credibility issue. The firm is the first one to open its very first online store in Bengaluru a couple of weeks back. The physical stores become window shopping zones that lead to a starting point of purchase. The customers can walk in these stores, take a look at the offerings and book their orders.

The companies claim that such physical stores can be both a sales channel and a marketing tool. These will save the advertising costs largely. Ashish Shah, the Founder of the online furniture store Pepperfry.com stated that the company has set up six physical stores and the number will increase by four in the next three months. Nearly 20 percent of company is driven by the physical experience stores.

The largest e-commerce portal Flipkart has launched 20 physical stores across ten cities and it hopes to expand the same to 100 by March. The experience zones were launched in conjunction with eKart, its logistics arm, and it is the key to the rural expansion strategy of the company.

The experts claim that the line between offline and online is blurring as the companies from one side are crossing over to the other side and vice versa. Eventually, the retailers such as Future Group, Tata and Reliance have started moving online to attract more customers.

Passionate In Marketing - July 17, 2015
0
On Wednesday, the niche bike manufacturer Royal Enfield announced that it has sold the entire inventory of 200 units of the limited edition motorcycles...

Aakash 3 with SIM slot and more exciting apps to roll...

Case Study: Uber vs Ola: Which Will Dominate The Indian Market?

Nike to open own stores in India

How to do Successful Cross-selling?

Apple iOS takes over Android in US