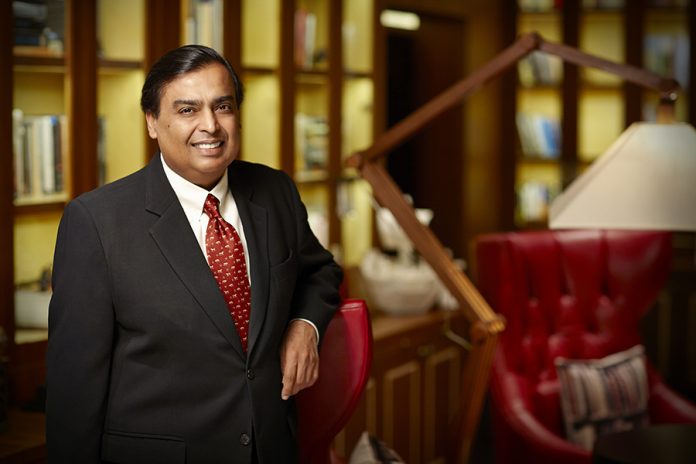 Reliance Industries Limited is all set to buy Future Group’s retail assets for nearly about twenty thousand crore rupees. Kishore Biyani, the owner of Big Bazaar and Mukesh Ambani was eyeing the firm since he intended to enter in e-commerce and retail business. Yet, the deal could not be cracked due to pricing issues.

Mukesh Ambani’s Reliance Industries Limited (RIL) is in talks of buying Kishore Biyani’s Future Group. This would help them to expand their reach in the retail space on categories like groceries, fashion, and general merchandise. The deal between these two is reportedly at its final stage. As per the deal, RIL will have a controlling stake in the retail businesses of Future Group.

The Future Group has determined to combine 5 listed entities Future Retail Ltd, Future Consumer, Future Lifestyle Fashions, Future Supply Chain and Future Market Networks- into one unit- which will be known as ‘Future Enterprise Limited’, and this Future Enterprise Limited would be sold to Reliance Industries Limited for around twenty thousand crore rupees.

Biyani will be leftover with control of Future Group’s FMCG business and other minor group companies. Negotiations sandwiched between RIL and Future Group began earlier this year, as one of Kishore Biyani’s holding entities defaulted on the loan payment.

To assist its loan repayment, once the poster boy of India’s retail sector Biyani, went up and held several negotiations with many other possible investors, before accepting the deal with Mukesh Ambani’s Reliance Industries Limited.

Various gigantic players like Amazon did show interest in Future Group. However, Biyani resolved that RIL offered a thorough solution to their liability issue.

Passionate In Marketing - August 7, 2020
0
Oreo, the Mondelez biscuit company has unveiled its '# AtHomewithOreo' digital campaign to help its customers to show their creative plugs and...