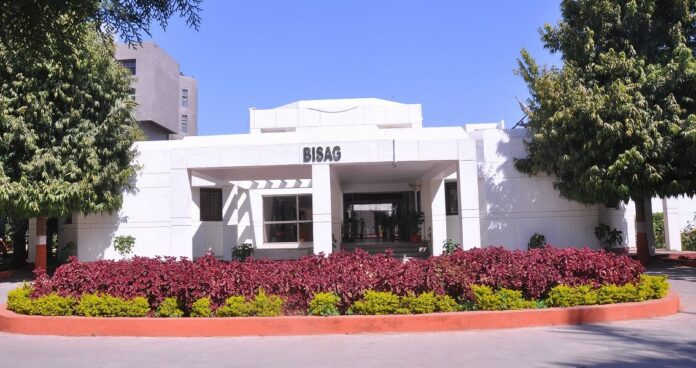 To improve the planning, execution, and monitoring of the road network as well as the timely completion of projects, the government is making every effort to finish the GIS mapping of national highways.

GIS technology, which provides extensive information on alignments and any obstructions in the way of highways, is anticipated to be helpful to road construction organisations.

The Ministry of Road Transport and Highways (MoRTH) has instructed all of its field units and state governments to finish the GIS mapping process of the whole national highway network by July 31 to increase the speed of highway building to 50 km per day.

For a field verification exercise, they have been instructed to use the mapping data that has already been obtained by the Bhaskaracharya National Institute for Space Applications.

About 130,000 km of national highways have been mapped using GIS by the Bhaskaracharya National Institute for Space Applications and Geo-informatics (BISAG-N), Gandhinagar, Gujarat. However, field units from the various ministries’ agencies must now update and validate this data.

To give authorities a precise picture of the project, GIS mapping uses satellite data analysis in addition to using satellite photos.

With the assistance of its field units, the National Highway Authority of India (NHAI), the primary highway executing agency, has practically finished the exercise for the NHs entrusted to them. When other agencies finish the task by the end of the month, it is anticipated that work on new highway alignments will begin more quickly.

According to a MoRTH official, one of the most crucial requirements for planning, carrying out, and monitoring the network is GIS mapping of the full network of roadways. The ministry is moving quickly to incorporate all agencies and update and validate mapping work already completed by Bisag.

GIS maps include location, terrain, facilities and structures, and photographs in a very detailed visual representation of any infrastructure facility.

The process of building roads and completing highway networks is made simpler by the ease with which these maps can be shared and examined even on mobile devices.

To avoid duplication, MoRTH has decided to upload the entire NH network onto a single, unified platform, regardless of the agency responsible for implementation, be it NHAI, National Highways and Infrastructure Development Corporation Limited (NHIDCL), Border Roads Organization (BRO), or state governments.