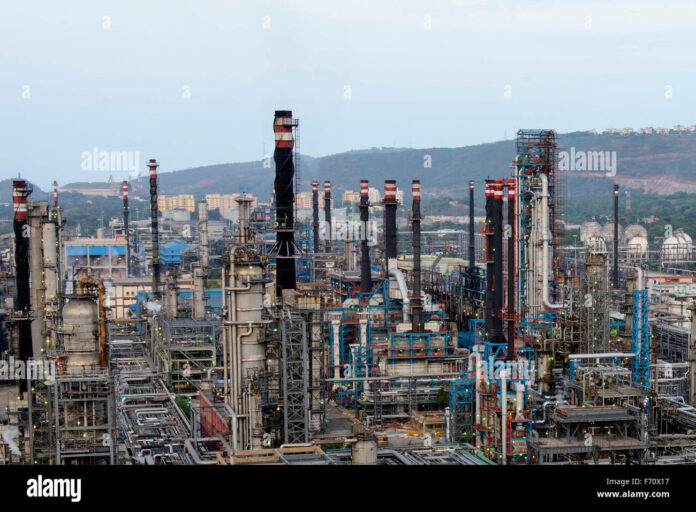 OMCs have taken to increased movement of vehicles and lorries to serve the retail outlets and working hours at depots and terminals have been extended including at night, to respond to the extra demand, and provision of extra amounts of fuels for supply in the affected states, the ministry. The ministry made the following statement in reference to a rise in demand: “It is a fact that at certain locations in some states, there has been a significant increase in demand for gasoline and diesel, with an increase of as much as 50% during the first half of June 2022 over the corresponding period of last year. According to the statement, the increase in demand has generally been caused by seasonal increases in demand brought on by agricultural activities, bulk buyers shifting their purchases to retail locations, and a significant decline in sales by private marketing companies as their substantial volumes have moved to PSU ROs.

“The nation’s production of gasoline and diesel is more than enough to meet any increase in demand. Temporary logistical problems at the local level have been caused by this unusual expansion “It read.”The firms are committed to addressing the nation’s energy needs, and they are ensuring that there are enough supplies of gasoline and diesel to meet this increased demand.” Crude oil prices have mostly been on the increase over the past few months with the Russia-Ukraine crisis, although retail prices of petrol and diesel prices, although elevated, have stayed consistent. Around 7.15 pm, the August contract of Brent on the Intercontinental Exchange was at $120.56 per barrel, lower by 0.50 percent from its previous close. Retail fuel prices in India, on the other hand have been consistent for 24 days now with the last downward revision on May 22, a day after the government announced to decrease excise duty on petrol and diesel.

Arathy Jayakumar - July 1, 2022
0
Indian advertising companies finished their best-ever showing at the Cannes Lions Festival of Creativity on Friday. As the first Indian agency to...