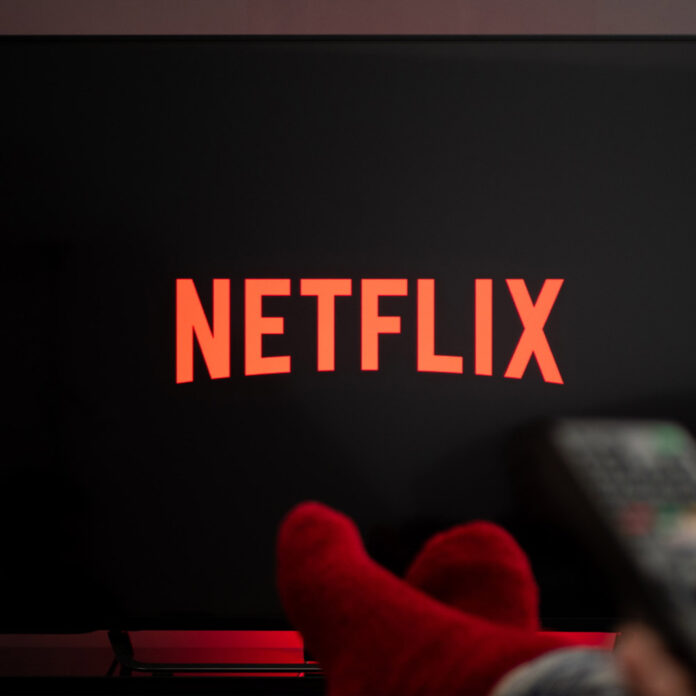 On July 8, a brand-new limited series titled Boo Bitch starring Lana Condor will make its debut on the American streaming service Netflix. Due to the suspension of operations in Russia, slow growth, increased competition, and consumer account sharing, Netflix lost 200,000 customers worldwide in the three months ending in March. India, Japan, the Philippines, Thailand, and Taiwan, according to the business, we’re all experiencing “excellent growth.” Compared to 2.6 million a quarter earlier, the Asia Pacific area added 1.09 million paid members in the last three months.

To attract more customers and increase penetration, Netflix cut prices in India by 18–60% in December. Previously costing Rs. 199 per month, its mobile-only package is now available for Rs. 149. From Rs. 499, the basic subscription, which enables access to all material on a single device, costs Rs. 199. Ads on low-end plans and reduced rates combined with advertising are two ways to widen the price spread. Those who have been following Netflix are aware that I have a strong dislike for complicated advertising and a strong preference for straightforward subscription services. Even so, I like consumer choice because I think it’s better for everyone. “It makes a lot of sense to let customers who want a lower price and are tolerant of advertising get what they want,” said Reed Hastings, the founder, and CEO of Netflix. On July 8, the American streaming service Netflix will debut Boo Bitch, a new restricted series starring Lana Condor.

YouTube Shorts is trying to gain speed in the US