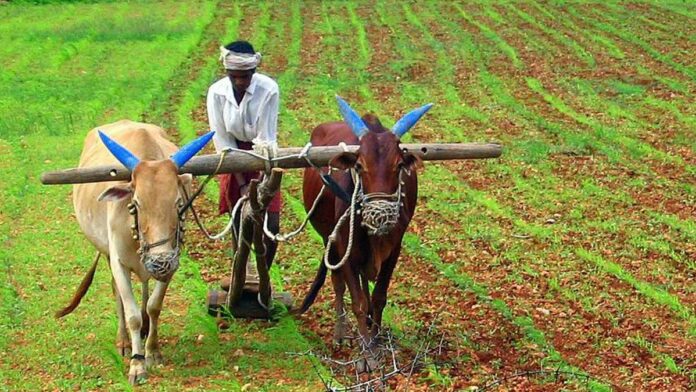 According to an expert committee set up by the Indian Council of Agricultural Research (ICAR), widespread adoption of Zero Budget Natural Farming (ZBNF) — farm practices that eliminate all synthetic chemical inputs and promote the use of on-farm biomass — would result in a “tremendous reduction” in agricultural crop production, jeopardizing India’s food security.

The farm practice was mentioned in two budget speeches by Finance Minister Nirmala Sitharaman in 2019-20 and 2020-21, where she referred to it as an “innovative model for doubling farmers’ income.”

The 16-member council, which comprises agricultural scientists and farmers, has recommended that further study on ZBNF be undertaken only in rainfed regions rather than irrigated zones, which produce the majority of crops in the country.

According to agricultural scientists, the Green Revolution, which began in the early 1970s with the introduction of high-yielding seeds, chemical fertilizer application, and guaranteed irrigation, has resulted in India becoming one of the largest producers of several crops such as rice, wheat, pulses, and oilseeds.

However, overuse of chemical fertilizers and pesticides has resulted in a progressive deterioration of soil health over the last four decades or so.

According to Rao, the ICAR team read over 1,400 scientific articles on various techniques of promoting sustainable agriculture and spoke with farmers in seven states who claimed to have used ZBNF.

A total of 4.09 lakh hectares have been covered by BPKP. Agriculture minister Narendra Singh Tomar recently stated that Prime Minister Narendra Modi’s vision of reducing farmers’ reliance on purchased inputs through the ZBNF, which lowers the cost of agriculture by relying on traditional field-based technologies and improves soil health through natural farming, should be realized.

Meanwhile, the Indian Council of Agricultural Research (ICAR) has agreed to design a curriculum in conjunction with agriculture universities and subject specialists to include ZBNF in undergraduate and postgraduate courses.