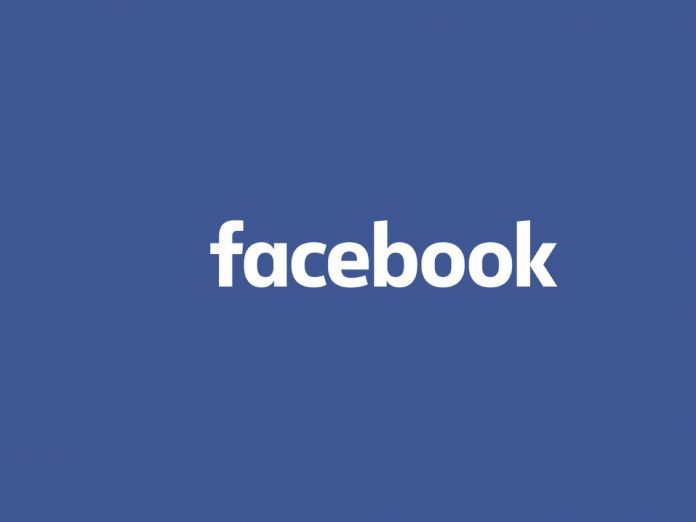 Nowadays, competition is been growing globally. Every day there is an upgrade on the product or on the strategies they use to promote their product. Thus knowledge of the current happenings is very much essential to place a stand in the market. Facebook being the most prominent and eminent social media platform launches its new strategy in consumer marketing.

The ad was framed to create the awareness and show the country hoe it serves to be together as a community, this happened in the early period of this march. As a part of continuity, the company has released the next part of its consumer marketing campaign.

Consumer marketing is the practice the company adopts to stand out from the crowd. This will put the spotlight on the company on how they use the tricks on the consumers. And yeah, it is an essential part when it comes to the competitor index. The dimensions of the customer should be clearly sketched to get a better understanding of the things.

The creative ad agency, Dentsu Aegis Network (DAN) India, has worked on the concepts and execution of the advertisement. The ad campaign consists of four different ads that cover almost all sections of people. The ad is expected to get on the air for the next six weeks on various television and media platform.

People see everything from their own perspective and this varies from age category to other groups of people. Thus this ad results in attracting all the consumers of different age categories. The sections include featuring young parents, grandparents, roommates, and a doctor. And further deals with how this category of people found their support through their connection to overcome this pandemic situation and help each other.

Quoting the example of several situations all over the globe makes it clear that, mankind has an irreplaceable attachment and bond when it comes to their fellow people. Thus stirring the emotions is like playing their trump card on an oppressive situation. This is the strategy that the ad company has mapped and executed magnificently.

And also there is yet another important factor that has led this ad campaign to gain its power. Yes, it is the pandemic that has made people spend an extra hour on the social media platform and increase their connectivity through the same.

Good things last and bad things leave a mark. This is a fact that everyone believes in. Still being a situation that is difficult to handle, this pandemic has created some severe changes in the livelihood of the people. 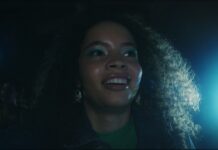 Devika Chakkingal - September 22, 2021
0
These explicit AI models will write their codes Computer scientists have created AN AI known as a lake that's...