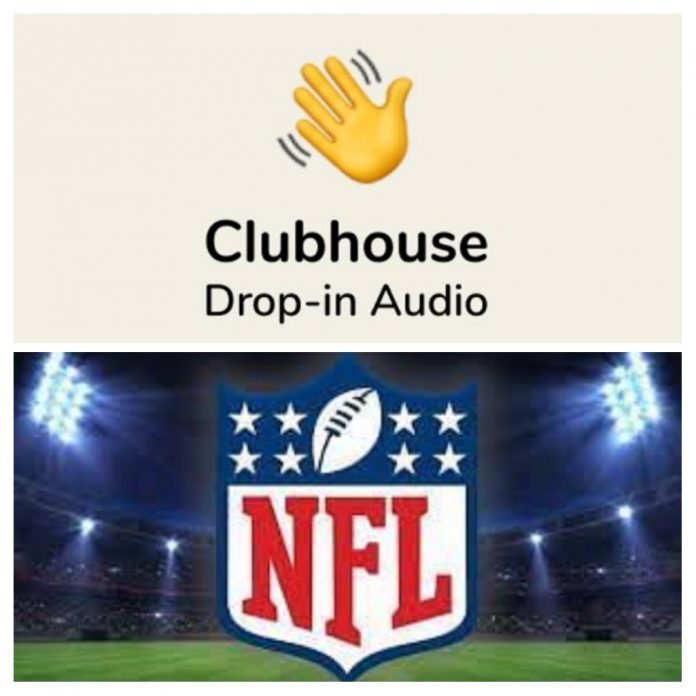 NFL (National Football League)joined hands with social audio app Clubhouse to offer exclusive live programming throughout the week of the NFL Draft. The NFL aims to recapture the magic of last year’s draft, which was reformatted as a virtual event during the pandemic. Sports fans had sought out the event amid insufficiency in live sports programming as professional and college leagues canceled games or suspended their seasons.

This year, the NFL draft is competing with other leagues for viewer attention as the sports calendar gets back to normal. Starting on April 26, the league began hosting a series of rooms in the invite-only app to give fans a preview of what to expect during the draft, which will be held from April 29-May 1. It has lineup of live programming on Clubhouse and interactive content on Snapchat, the NFL can talk to fans and younger consumers who are heavy users of social media. The content includes an augmented reality (AR) experience that features all 32 NFL teams and music by singer Machine Gun Kelly, who performs live on the draft’s third night. The live audio sessions will have a conversation with alumni from the University of Alabama football team, a fan mock draft and an evaluation of expected top picks. During the draft, fans can drop into the NFL’s live audio rooms to hear team picks as they’re announced and can listen to discussions from athletes, coaches and broadcast personalities. Now talking about Clubhouse, has gained attention as the hottest new social media app, and this month closed a funding round that valued the startup at a reported $4 million. Clubhouse is the top app in the category of social audio apps with 16.4 million lifetime installs. Moreover, Clubhouse’s exclusive programming with the NFL may help to drum up interest in the app, which faces growing competition from rivals like Facebook, Spotify and Twitter, which are growing into social audio.

Also, The NFL’s original content for Snapchat, includes a variety of interactive content to engage football fans. The NFL is producing three episodes of the show “NFL Extra Point” and two “Highlights” episodes for the draft. In this times of Pandemic, this news from NFL is creating excitement and every sports fan is looking forward to it.

admin - May 8, 2021
0
Being creative is one thing, but giving direction to your creativity is another thing. You can be good at music, photography (I...