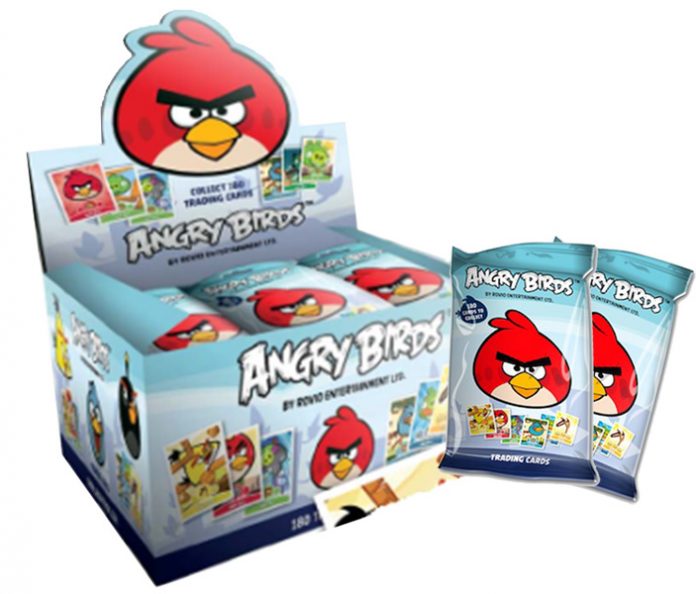 Dec 17, 2012: Angry Birds the most popular game by Rovio has a huge fan following across the world which includes adults and children. Off late Rovio has been expanding its merchandise of Angry Birds and the enthusiasts could lay their hands on fabled stickers and albums. Now this hugely popular game is going one step ahead and Rovio is introducing Angry Birds Collectible Trading Cards in India.

The Angry Birds Collectible Trading Cards is being introduced in India by Parksons Cartamundi, the largest manufacturers of playing cards in India. Parksons for this has tied up with E-max which has teamed with Rovio Entertainment the game developers of Angry birds. Parksons will be manufacturing and distributing the trading cards in India. Traditionally trading cards have been used for collecting and competing based on points, but this Trading Card of Angry Birds will be a bit different and it can be played with rock, slingshot and TNT. Angry Bird Trading Cards will be available at Rs. 300 for 180 cards and an individual pack of 5 cards will be available for Rs. 20.

Passionate In Marketing - August 25, 2012
1
E-Commerce is spreading at a thick pace and it seems it is slowly starting to get into our daily shopping needs too. There are...

Oyo Rooms, Zo Rooms Face a Downfall Due To Glitches