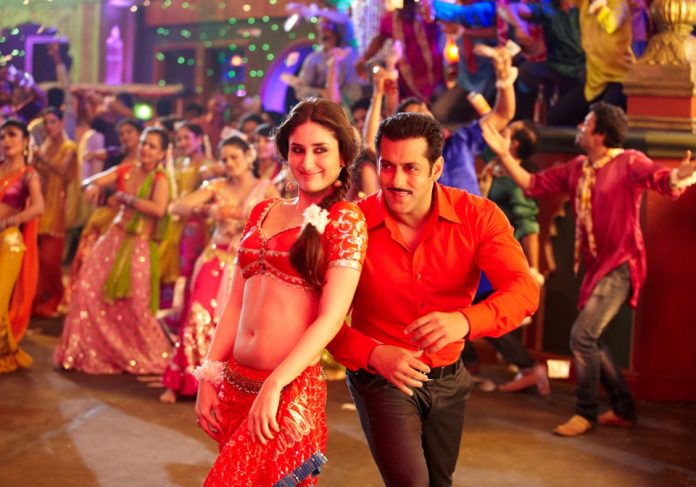 Dec 17, 2012: What is common between ‘Munni Badnam Hui ‘and ‘Sheela Ki Jawani’ apart from being the songs being most successful in the recent past is that they have been the most downloaded ringtones as well. This season it is the flavour of ‘Fevicol Se’ from Dabangg 2 after ‘Munni Badnam Hui’ got associated with Zandu Balm. The ‘Fevicol Se’ song featuring Salman Khan and Kareena Kapoor is slowly becoming a rage among the masses and has become the most downloaded ringtone in December Week 2 at the Nokia music store. The song has been working well for the Brand Fevicol who is known for their innovative ads.

‘Be Intehaan’ from Race 2 and ‘Dagabaaz Naina’ again from Dabangg 2 occupy the second and third positions in the most downloaded ringtones at the Nokia music store in India.

Here is the list of top 10 ringtone downloads in Nokia music store in 2nd week of December.

Passionate In Marketing - November 14, 2012
0
Nov 14, 2012: RIM (Research in Motion) with its Blackberry range of phones has been fighting a battle of survival against market leaders Apple...

Volume of FMCG Companies witness growth in the March Quarter