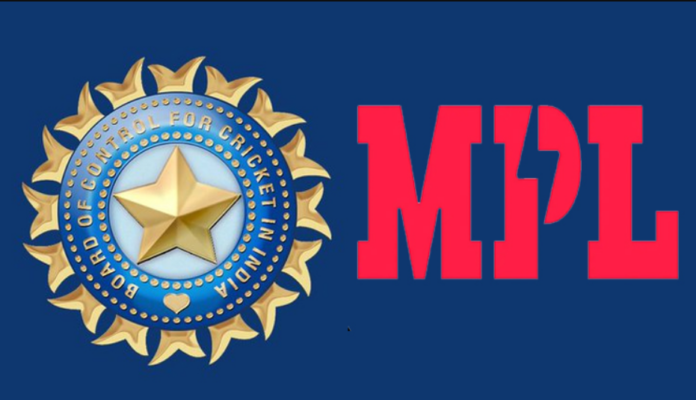 The much-anticipated India vs Pakistan T20 match is approaching, and cricket fans are already decked out in Side India colours to support the team.

With a focus on Tier 2 and 3 cities and beyond, the brand’s official Team India goods will now be accessible through udaan, India’s largest business-to-business (B2B) eCommerce platform.

The collection, which includes the newly released “Billion Cheers Jersey,” is one of the most comprehensive and cheap in Indian cricket history,

And is available to fans both online and offline.

MPL Sports will take advantage of udaan’s extensive distribution network to distribute its products across the country.

Over 1.7 million retailers, chemists, kirana shops, HoReCa, farmers, and other businesses use the platform, which processes over 4.5 million transactions per month, making it a leader in the b2b eCommerce industry.

“Cricket is not just a sport in India; it is an emotion that binds people together across the country,” Shobhit Gupta, Head – MPL Sports, said in response to the announcement.

With the cricket season well underway, our goal is to make official Indian cricket team merchandise affordable and accessible to all.

We’re excited to take advantage of udaan’s extensive network and give a billion Indian fans the chance to show their support for our team by proudly wearing the team colours.”

We will use our broad tech-enabled retail network to ensure that retailers and customers across Bharat have access to high-quality genuine items at a reasonable price.

We encourage cricket fans to attend matches wearing Team India jerseys because this is the first time such authentic stuff has been made available to them at such low costs.”

MPL Sports presently has a large selection of official Team India apparel, including player edition and stadium jerseys, training gear modelled after on-pitch fashions, and polos in both men’s and women’s sizes.

For the first time in Team India’s history, the Billion Cheers Jersey is inspired by the cries and cheers of a billion or more fans and displays their devotion on a jersey.

Passionate in Marketing - December 4, 2021
0
Enjoy up to 45% off on grocery and household essentials, packaged foods, personal, baby and pet care till December 07, 2021