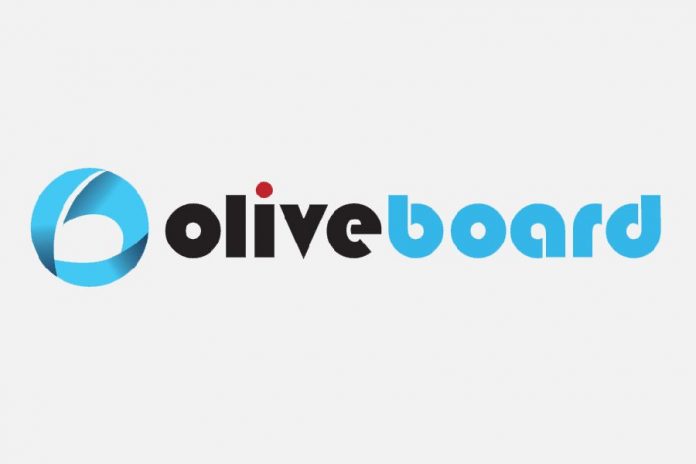 Oliveboard, the online exam test preparation platform for students has launched a campaign to recognize the hard work of students who succeeded in making a career for themselves in the public sector by overcoming the several hardships faced by them along the journey.

The campaign is titled ‘Hum Kar Dikhayenge’ and is an ode to students across the country who achieved their goals through sheer will power and hard work.  The campaign seeks to highlight their stories and to motivate other students who wish to work in the public sector.

The education technology company, Oliveboard was launched in 2012 and is headquartered in Bangalore. The company provides teaching material for various examinations like government exams, MBA, in both English and Hindi language to students from tier 2 and tier 3 cities in India.

As per Abhishek Patil, CEO and Co-founder, Oliveboard, an increasing number of students from tier 2 and tier 3 cities are preparing for government service exams over the private sector as they associate government sector jobs with higher stability during these uncertain times. The youth is prioritising job security over quick career growth, promised by private sector employers.

In the current situation of a global pandemic, students are becoming increasingly worried about landing jobs in the present economy as unemployment levels are at an all time high. They are eagerly trying to develop their skills and are using several online educational platforms.

Around 20,000 job aspirants use Oliveboard every week for its free online mock tests of major government competitive exams.

With this campaign Oliveboard wants to connect with students by preparing them for several different entrance examinations by delivering the best resources and encouraging them with the stories of the several unsung heroes who have developed successful public sector careers for themselves.

One such achiever is Aman Varma, a farmer’s son from Jharkhand who worked hard and achieved his childhood dream of becoming a Probationary Officer at SBI.