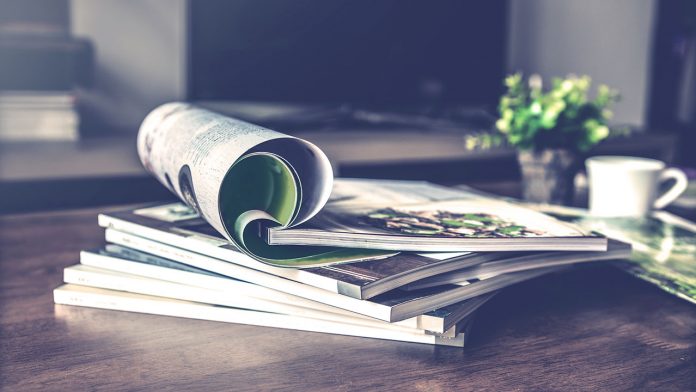 It is yet another welcoming thought when the government introduced a new policy that mainly speaks about 80% of the companies funds should be marked on advertising. As an add on broadcasting ministry’s Bureau of Outreach and BOC has to be done in the first quarter of the financial year.

Yeah, advertising has been one major thing that is done for the product reach and prevalence of the product in the consumer’s mind. But it seems like we forgot something, yeah it is the newsprint.

People nowadays look up only to things that reach us digitally and more attached to it rather than looking and searching for any particular piece of information on a newspaper or a paper magazine. And that is the major shift that has happened in this decade. Probably reaching for the best and making our ancient thing vanish out.

And that is where the government stepped into the issue and took some serious decision which is to bring in action from August 1 and they call it the New Print Policy.

So what is this BOC, it is the nodal organization which is been paid for the outreach campaign through various platforms like prints, social media, and various others, on behalf of the government.
The key aspect of the norm that is to be abolished is that 80% of the advertising space is given to vernacular dailies and the remaining 20% will be set for the English newspaper.

According to me the death of the language is something very brutal and should not happen in any part of the world. The perfect method is been adopted by the government and hopes it works well in society.
Plans such as this, which have multi-benefits must be brought into action as soon as possible. This brings satisfaction in bringing up a new language into use. The major companies should also support this and work on it.

Rome was not built in a day. The same way the plan needs some time and duration to make it work full fledge. It will be so perfect when it creates a new economy and new learning will take place.

Author - January 18, 2022
0
China's uncompromising commitment to eradicating all traces of the coronavirus with a zero-Omicron strategy is putting the economy and supply networks at...