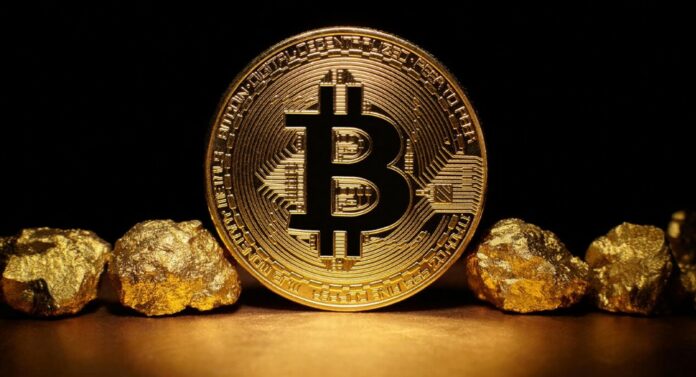 The growing demand for digital assets in the country has changed India’s image in the global crypto market as one of the fastest adopting cryptocurrencies. According to reports from Chain Analysis, the top three countries are Vietnam, India and Pakistan. Reports indicate that CSOs are witnessing the adoption of cryptocurrency at the grassroots level, leading to the rapid expansion of the upcoming digital financing landscape.

How do restrictions play a role in rapid crypto adoption in India? While the cryptocurrency bill is still awaiting trial in court, it is clear that policy makers and regulators need to formulate strong and permanent policies and regulations to ensure the safe use of digital. Assets. It is reported that the share of Indian activity on decentralized platforms is 59%, which is higher than in Vietnam and Pakistan. It also noted that local crypto-related initiatives have increased over the past few months.

Upcoming laws need to define what is the legal and validity of cryptocurrencies. In accordance with these terms and conditions, policymakers are required to determine the taxes and transaction fees that merchants invest. If traders find that subsequent restrictions and taxes are favorable, they will consider placing their cryptocurrencies as valid and legal tenders.

Many innovations in the industry have yet to take place, so the current terms and conditions are still unclear. Later many gray areas will appear which will help in the transformation of the national crypto market.

Indian celebrities like Amitabh Bachchan have embraced cryptocurrency, which has increased residents’ interest in investments. For India, cryptocurrency is just the beginning. The future proposals of the country’s cryptocurrency are still unclear. Cryptocurrencies are often designed to be free from government manipulation and control, although as they became more popular, this basic aspect of the industry caught fire. Bitcoin-style cryptocurrencies are sometimes referred to as altcoins and “shitcoins”, and have often tried to present themselves as modified or improved versions of bitcoin.