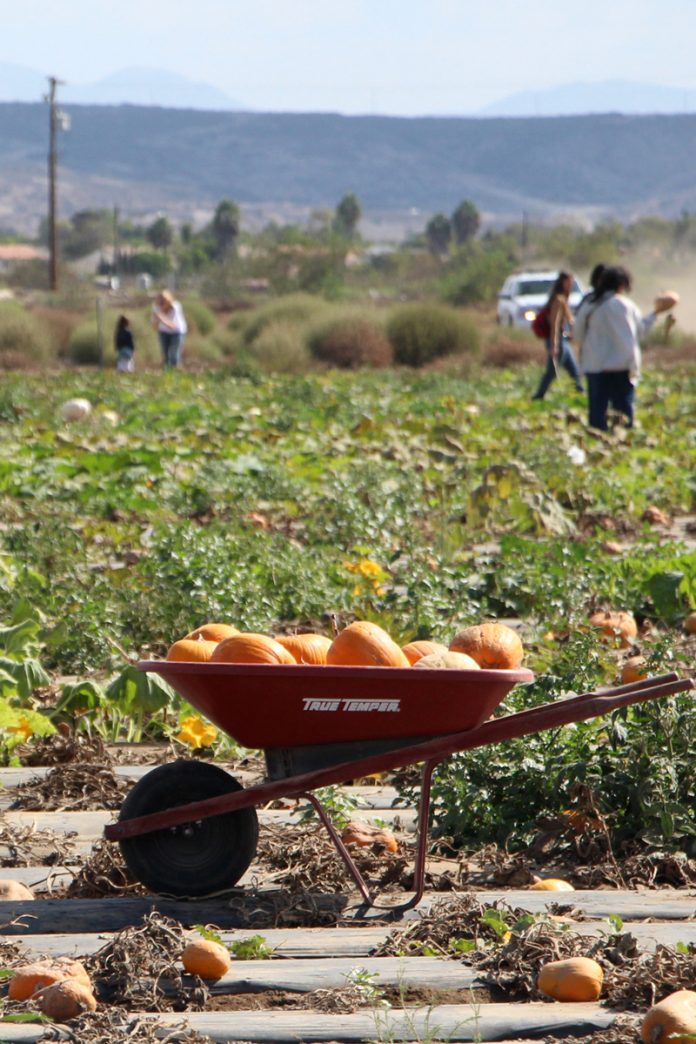 The products are provided to 58 destinations such as the US, the EU, Canada, the UK, Australia, Switzerland, Israel and South Korea. Foreign demand for India’s organic farm products are rising in the pandemic year and exports of such items flowed 51% on year in FY21. Departing organic products struck $1,040 million last fiscal, contrasted with $689 million a year before, helping a rise in the overall agricultural exports.

Farm exports rose over 17% last fiscal to $41.25 billion when total merchandise shipments contracted by  7% to almost $291 billion. Exports of organic products increased as much as 39% to 8,88,179 tonnes last fiscal, in opposition to 638,998 tonnes in FY20, recommending robust growth in demand.

The major organic products that are shipping out comprises oil cake and meals, oilseeds, cereals, millets, spices and condiments, tea, medicinal plant products, dry fruits, sugar, pulses and coffee and this providing to 58 destinations such as the US, the EU, Canada, the UK, Australia, Switzerland, Israel and South Korea.

Those organic products are now exporting from India only if they are producing, processing, packing and labelling as per the provisions of the National Programme for Organic Production under the state-run Agricultural and Processed Food Products Export Development Authority (APEDA).

The country recorded impressive growth, in spite of the logistical and operational issues posed by the pandemic in the exports of farm products, as demand for staples increased. Exports of agriculture and those products (including marine and plantation products) rose to $41.25 billion in FY21 from $35.16 billion a year before. Such exports had persisted for two years.

Abundant harvest of certain crops, mainly grains, assisted efforts by exporters in challenging times, attractive prices abroad and push by the government through various initiatives such as a farm export policy, setting up of clusters and easier compliance and boosted exports. The exports of non-basmati rice increased 136% to $4,794.54 million; wheat by 774% to $549 million; and other cereals (millets, maize and other coarse gains) by 238% to $694 million.

But the US has the largest market for Indian farm products, followed by China, Bangladesh, the UAE and Vietnam.

Hands of Gold: A Brand Bringing the Beauty of Kashmir within...