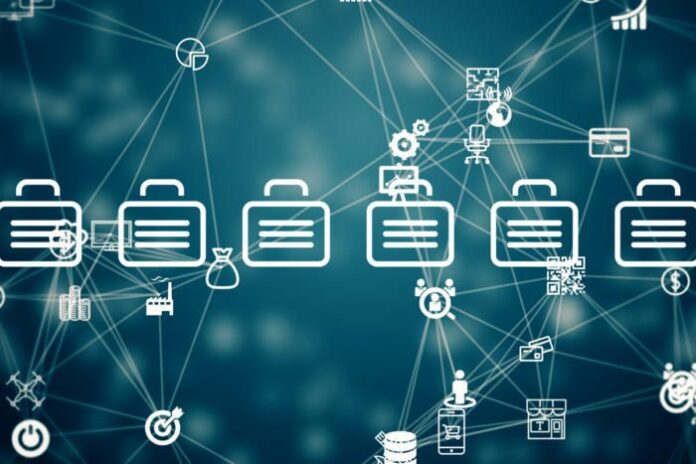 The number of crimes that takes place in the area of cybercrime has been on the rise ever since the onset of technology and rather than becoming lesser with the advancement of technology they seem to be on the rise. This poses a huge threat to security and creates doubts in terms of the resilience of an organization.

Cyber – attacks as of now have been ranked in the top 10 risks in terms of likelihood and the seriousness of the impact it can cause. As per the data interpreted from Global risk report about 53% of CEO’s are not only concerned but deeply worried too regarding the effect of cybercrime threats with respect to their development prospects.

Companies over the years have been significantly increasing their investment in areas such as prevention, detection, and also response capabilities yet time and time again they seem to end up again in the state of recovery mode post an attack. Achieving higher significant levels of cyber resilience is the need of the hour for organizations that are mostly dependant on accessing data. In a scenario where workers cannot access information, irrespective of the fact whether or not the data happens to be stored on the net or in company’s device, the outcomes often happen to be more than just cost efficiency. One of the key factors being the adverse effect of downtime and system interruptions that severely influence the firm’s association with fellow partners and customers.

This would further lead the firm to miss out on the opportunities and on the downside give their competitors an added advantage which would further lower down the sales and may cause potential harm to the organization’s reputation. There is a couple of cybersecurity strategizes that a firm may opt to work with to get better resilience and improve their existing security.

Hence organizations need to further improve upon their resilience and security to thrive the industry and prevent themselves from being overtaken by their competitors. Implementation of a combination of all of these strategies may further prove beneficial for such companies.