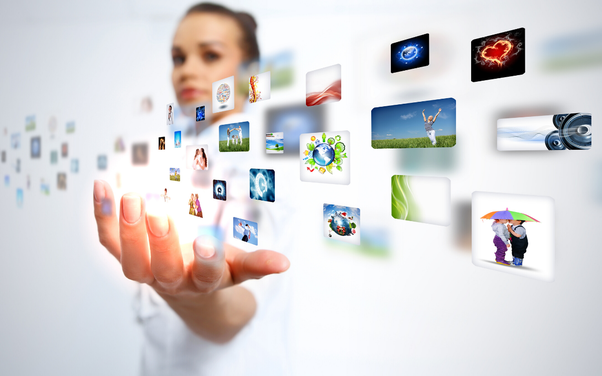 As the world is in lockdown and people are  idle at home the various digital entertainment platforms are having a greater number of users than ever. As the there are no live shows, shoots and movie premieres now, OTT is gaining more popularity. Even though there are no current shoots of any shows, OTT platforms hasn’t stopped streaming.

COVID-19 has given rise to new digital behavior of consumers all over the world. Statistics show that people have increased their screen time by 3 to 6 hours on an average. The pandemic has caused worldwide increase in pace of digital consumerism. The emergence of OTT (over the top media) is a part of this, as OTT have made it more convenient for consumers to watch movies from the comfort and safety of their homes. Anybody with a mobile phone or laptop with an active internet connection can watch movies or series from anywhere in the world.

As the lockdown is extended and economy on the fall, OTT seems to be the new normal in the world of entertainment. The film Industry have been said to have suffered a loss of 30 billion INR up till now because of the delayed projects and unreleased movies etc.

Researches show that the current digital trend will continue even after post COVID period. Initially there might be some problems in airing movies online but it would be the new normal soon. Recently Netflix had released a Hollywood movie called Extraction starring Chris Hemsworth. It was reported the second most successful Netflix movie released after Mowgli.

OTT can reach millions of consumers worldwide with a fraction of the cost as online advertisements and digital release is less costlier comparing to traditional ads and formal release. The online release of a movie through OTT platforms and DTH can reach more people and potentially make millions by a few days.

Mass availability of movies through OTT can also eradicate the necessity of piracy which have been a threat to film industry in India.

Soon most of the releases of movies would be through OTT and DTH platforms as people would want to view movies in the comfort of their homes on their devices.

Passionate in Marketing - August 12, 2022
0
The 360-degree campaign calls out the - Importance of Eye Care and how vision correction can contribute to nation-building