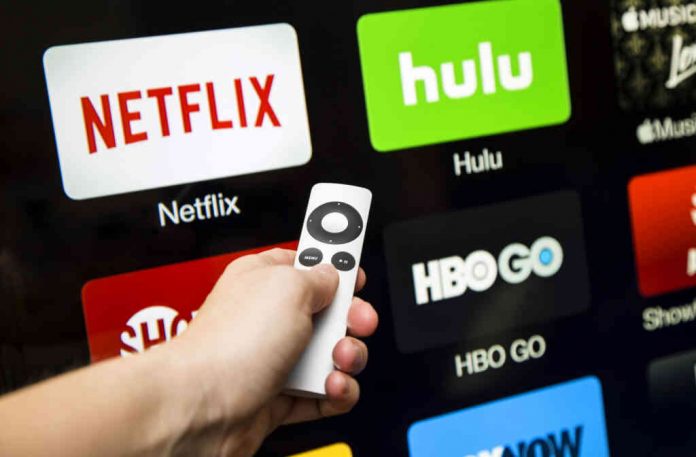 In India, video streaming platforms that now cater to viewers locked up at home due to the COVID pandemic have seen a 60%-80% increase in their paid subscribers, with a few large players even doubling their numbers by the end of the year. Experts from the media and entertainment industry say that OTT streaming players have made the most of the opportunity to enjoy free content in a country like India.

According to Media Partners Asia, a research and consultancy company, Netflix grew its user base to about 5 million from about half that amount in May. Likewise, Disney’s earnings figures show that in August, Disney+ Hotstar registered around 9 million subscribers.

In creating plans, OTT platforms were very clever. The lockdown due to COVID-19 may have caused customers to stay home, but this is a mixture of well-positioned offers and fantastic content, “said Mehul Gupta, co-founder, and CEO of SoCheers, an independent digital agency. Platforms have recognized that there are very few large-screen owners in the country and most are turning to content on their smartphones.”

American streaming platforms such as Netflix, which started with a monthly Rs499 package, quickly switched to a smartphone-only subscription priced at Rs199 last year, followed by an Rs349 package released this July that allows high-definition ( HD) content accessible for mobile phones, laptops, and tablets, but not in television screens.

While the tournament was behind a paywall on the VoD website, the IPL opening match earlier this month notched up as many as 8.1 million concurrent viewers on Disney+ Hotstar. All this developed organically without the direct promotion of Star, experts say. In addition to capitalizing on original shows shot in advance, streaming services have gained a lot of old and new feature films, initially planned for theatrical release.

Advertising practitioners see the phenomenon of paid subscriptions continuing over time. Rajiv Darshi, general manager of the MediaCom media agency, said the creation of habits, both in terms of watching and content creation has occurred. Although movie theatres will bounce back in a near future, movies will continue to be made for OTT.

If the customers are provided quality content through these digital platforms, they will keep supporting and continue to pay for it. It will also result in attaining more customers.