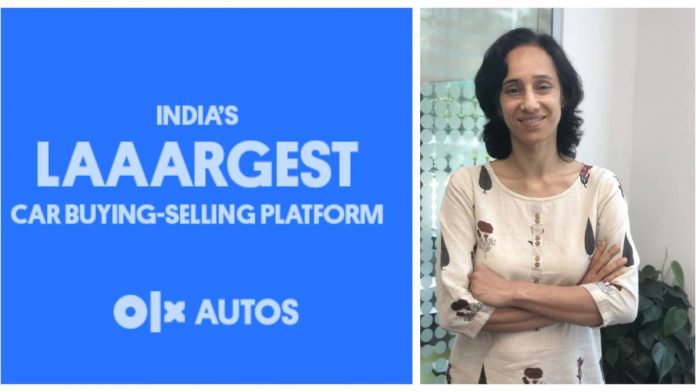 One of the first industries to be affected by the COVID-19 pandemic was the auto industry. With most components being imported from China, the industry took a plunge in the production and later on in the sales of new production vehicles. But, out of the ashes of the fallen industry rose a new opportunity, the preowned car market.

The industry has had a slow growth till now. According to a cars24 blog, compared to a few years ago, the ratio of new cars to used cars was 1:1.2 which is now at 1:2.2. This means that for every 10 cars sold 22 used cars were put on the market. The unavailability and increased waiting time for new cars meant that consumers were forced to revert to the used car market to meet their demands. As a result, the demand for preowned cars shot up.

OLX India has seen the opportunity and has decided to launch OLXauto a dedicated platform for preowned cars in India. They are driven by the fact that the demand is up by 133% but the supply is up only by 112%. OLX plans to make use of this deficiency to their advantage as most products listed in OLX are from people looking to sell their cars. Studies conducted by them show that the average car owner changes their vehicle every 3-4years.

According to Sapna Arora, brand regional head, CMO, and PRO for OLX, a study was conducted on 5800 car buyers and sellers, of which sixty-two percent were millennials. It showed that sixty-one percent of people considered for the study planned to buy a car within the three months i.e. November to January. Of this fifty-one percent said that they would prefer to have hatchbacks. Most preferred hatchbacks in the range of 2-3 lakh rupees. Luxury used car seller Big Boy Toyz also said they have seen the demand for the premium car segment increase by 48% during the time of the pandemic. With the momentum gained during the pandemic, the used car market can be expected to grow at a much faster rate when compared to the previous years.

Keerthi B - January 14, 2021
0
DDB Mudra Group has released 'Point of New’, an e-book containing a series of essays exploring the long-term changes in customer behavior...