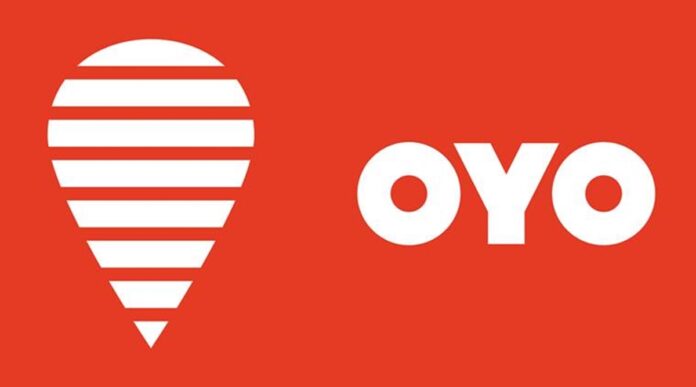 This time, OYO wants to emphasize its “quick cancellation and refund” function in order to meet the needs of today’s sophisticated visitors.

The film stars Kalki Koechlin and a group of friends and is set against a lake. The funny script, which is the banter between friends, grabs attention with wordplay on the names ‘Kalki’ and ‘Kal ki,’ which in Hindi might indicate ‘tomorrow or yesterday.’

The prank continues when the phone rings, and Kalki is persuaded to change their travel arrangements. They’re merely speculating if they can cancel their reservations and stay where they are at the last minute.

“I have heard many versions of my name for as long as I remember, from school days,” Kalki Koechlin says of the endeavor. “But this script has to be one of the most fun thus far.”

It’s fascinating to see how the company is evolving and adjusting to different goods and projects based on client input. Personally, I think allowing easy cancellation via the app at the touch of a button, rather than having to spend hours on the phone with the hotel for a return, is a game-changer.

Mayur Hola, Head of Global Marketing – OYO, said of the brand campaign, “The era of spur-of-the-moment decisions has arrived. With road travel, you have the option to go whenever you choose and go wherever the wind takes you.And plans alter as quickly as thoughts.

Today’s brands must work with their customers to help them live more flexibly. As a result, the phrase “live in the moment” was coined, as was the hashtag #KalkiKalDekhenge. The OYO app, which allows you to book a room in seconds and change your plans without hassle, is built around enabling spontaneity. We’ll be there for you in any case.”

Within a few hours of its release, the film was trending at #1 on Twitter’s India trends.OYO’s in-house global brand team developed, scripted, and produced the campaign. Vishvesh Krishnamoorthy of Corcoise Films, one of India’s largest production firms founded by Prasoon Pandey, directs the film.

On the 23rd of January, the film was shown during the ODI between India and South Africa. The film has also been shown on a variety of networks, including GEC, News, Infotainment, and Kids.

OYO will further amplify the film on its owned digital and social media channels, including Facebook, Instagram, YouTube, LinkedIn, the OYO App, Co-OYO App (for Patrons), and its in-house digital communication mediums with customers, patrons, and OYOpreneurs, using a 360-degree strategy.

The cost of being wrong is better than being late