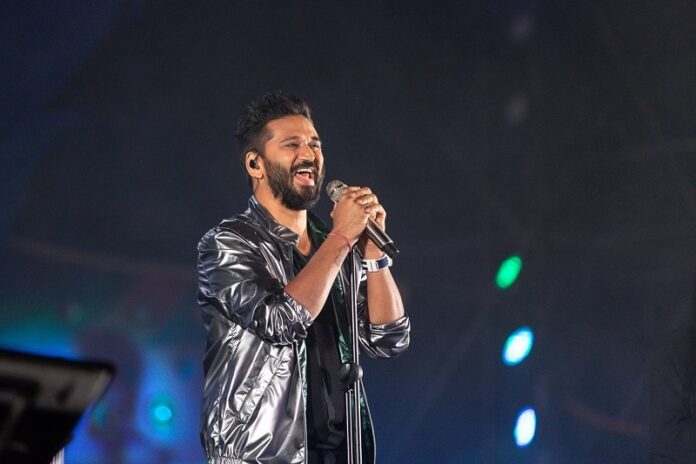 Bangalore, November 22, 2022 :  Mumbai’s biggest-ever carnival themed music festival – Parx Music fiesta – closed on November 20, 2022, with a promise to come back next year. Organised at the lush green campus of Raymond Ground in Thane, this festival rewarded its attendees with a magical feeling with the best talent in music industry. This carnival-theme event celebrated the best of music and fashion that India can provide.

With the most prodigious line up of artistes in Bollywood and Indie music, this first of its kind music fest with an international look and feel is the brainchild of Gautam Hari Singhania, Chairman and Managing Director of Raymond Group. The 100-feet stage, with a massive multi media installation, was the largest ever in the country.