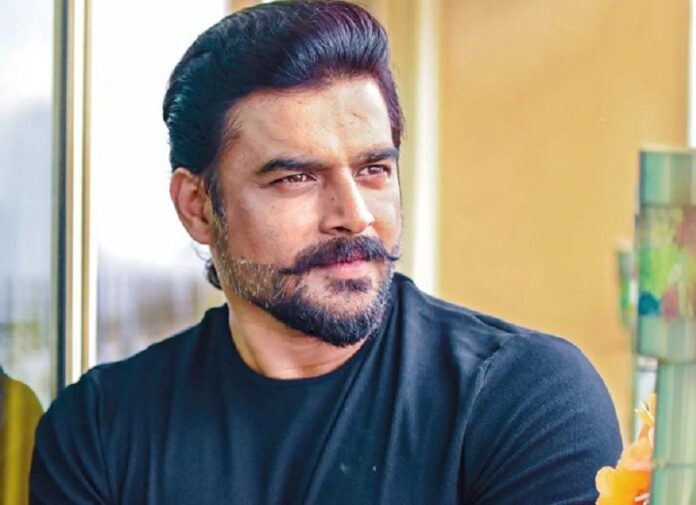 Actor R Madhavan, a renowned Bollywood celebrity, has always considered playing characters that are out of the box and chooses stories which make an impact in the audience’s life. He has been a methodological actor and deep dives into research and understanding the role before considering to play the role.

Having essayed the role of a scientist in his most recent film Rocketry -The Nambi Effect, R Madhavan has seemingly developed immense interest in the Aerospace sector. This has made him one step closer to transcend, develop and explore more in the startup space. The actor has recently retweeted Agnishwar Jayaprakash, Founder and CEO, Garuda Aerospace, India’s largest drone start-up’s post on Twitter which talks about Kisan Drone Technology.  With this retweet, is R Madhavan expressing his interest in India’s growing start-up ecosystem, Aerospace sector, especially drones?

Maybe we will see the actor picking another interesting character for his next film or will he choose to become an investor in Garuda Aerospace like MS Dhoni.

After Rockets and technology, it is India’s drone startup that interests R Madhavan!