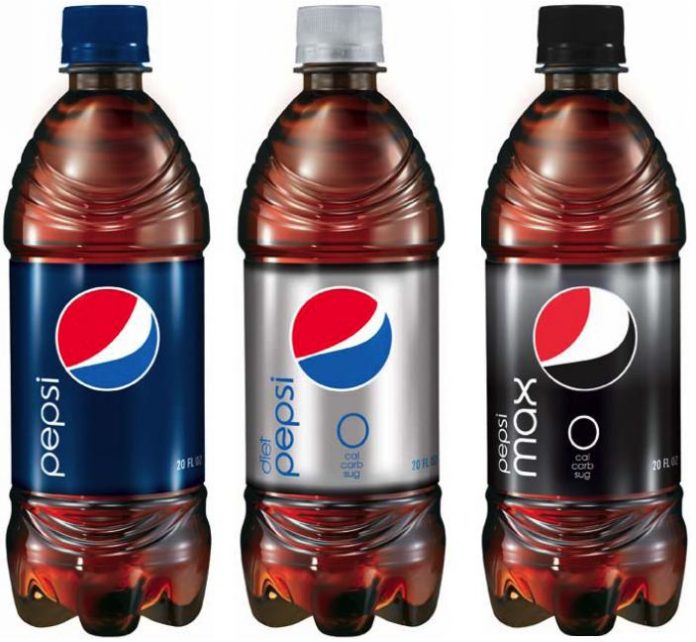 March 23, 2013: PepsiCo which has been fighting a pitched battle against Coca-cola has been working hard over the years to revitalise the brand by trying out various strategies. The company has been losing market share to Coca-Cola in the recent years. PepsiCo reported that its volume in beverages market in North America declined by 4 per cent in 2012. In order to recover from the slide Pepsi is coming out with a new shape for its bottle for the first in 17 years. The change is being made to the 567 gram bottle which debuted in US in 1993. Though small changes have been made over the years like shortening of the neck and providing better grip to the bottle, this is the first time in 17 years that a major change is being introduced.

Pepsi would be rolling a new 567 gram bottle with a contoured bottom half. The advantage of it is that it would be easier to hold the bottle. Another change that is being introduced is that the wrap around label would appear shorter and more of the drink would now be exposed. According to Andrea Foote, a PepsiCo Spokeswoman, “the new bottle is part of the company’s ongoing update of marketing and packaging materials for the cola.” The new single serve bottle would be available in the market from April onwards and it will be available in coolers at drugstores and other retail outlets. 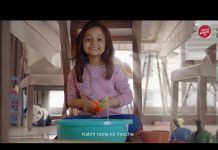 Passionate In Marketing - August 2, 2020
0
Bajaj Auto, India’s leading manufacturer of two-wheeler and three-wheeler is already starting to see a strong re-growth in demand together both international as well...