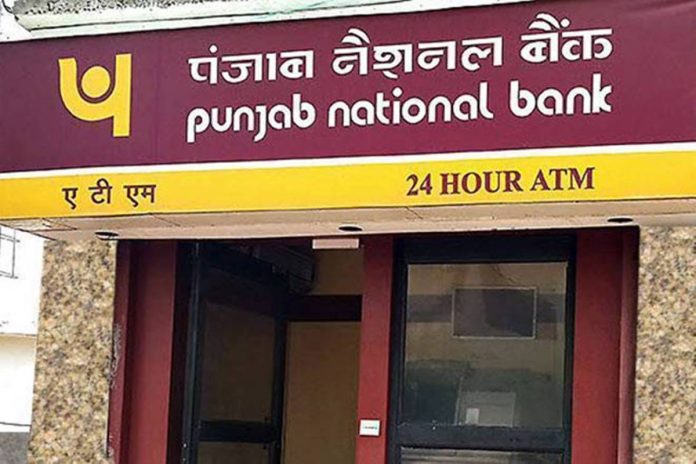 The second-largest public sector bank in the country, PNB, is looking for consultants who would assist in identifying the bank’s real estate assets for sale and would also carry out the process. Sources revealed that the properties on sale include both land and buildings are identified on an ongoing basis.

Oriental Bank of Commerce and United Bank of India were merged with Punjab National Bank, effective from April 1. The bank reported a rise in its asset quality during the second quarter. Sources said that the sale might be aimed at better management of the real estate portfolio of the merged entities. There are two categories of assets under sale, Category A consists of properties priced between Rs. 25 crore and Rs. 150 crores, and Category B consists of assets worth more than Rs. 150 crores.

The bank had already identified real estate assets for sale during the first quarter of the fiscal year. The assets for sale mainly include those where more than one branch or office is present. After the Q1 result announcement SS Mallikarjuna Rao, chief executive, said that they would be retaining OBC head office but is considering the bank’s old head office at Bhikaji Cama for sale along with other identified properties. He also added that by March 2021 the bank would be selling assets worth Rs. 500 crore.

Adith Krishnan - March 4, 2021
0
In a statement issued on Monday, Uber India said that the business is showing signs of recovery primarily driven by the demand...