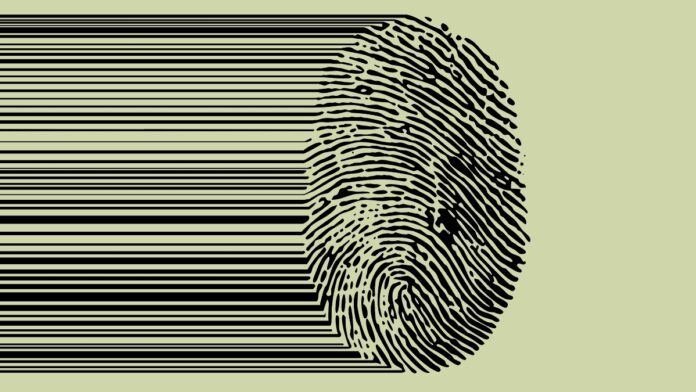 Paperless transactions, including document signing, have become increasingly popular in recent years. With the introduction of electronic signatures, there has been a surge in cybercrime. It’s also reasonable to assert that, owing to artificial intelligence (AI), it’s able to combat the threat of forgeries.

A digital signature is a scanned replica of your handwritten signature that is used to validate online communication and documents. It may also be a more advanced digital encryption that certifies a person or a company for enhanced protection.

Is it viable to spoof a digital signature?

Digital signatures have been considered to be sensitive to forgery in several ways. One method is to use Universal Signature Forgery (USF) (USF). Cyber-attackers can use this strategy to modify your system and show a phony message confirming your signature. Another option is to use Incremental Saving attacks (ISA).

ISA allows attackers to alter and add material to a document that has previously been signed. They could accomplish so by using the incremental update method. The Signature Wrapping (SWA) approach is another potential concern. Your signature verification procedure is tricked into digitally signing any information that would have been added through ISA by the SWA system.

The following methods can be used to avoid digital forgeries using artificial intelligence:

Authenticating digital signatures has become significantly easier because of artificial intelligence. On the other side, AI has made it simple to circumvent security measures. By embedding artificial intelligence (AI) into online platforms such as social networking apps, emails, and other digital content-handling apps, digital signatures have become unquestionably safer than paper signatures.