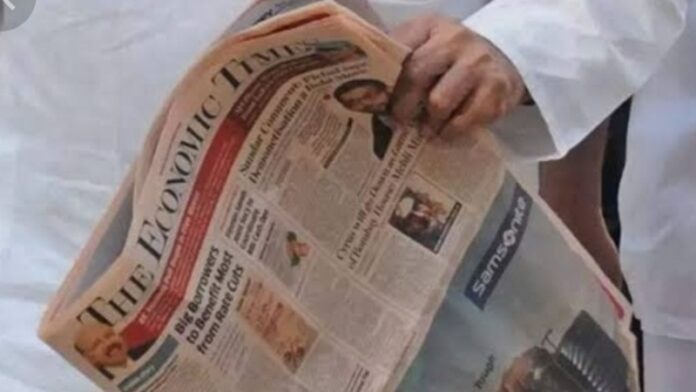 Coaching/Competitive Exam Centre was the highest category with a 5% share on both May 21st and his May 22nd, Retailers – Jewellers on May 22nd followed. The top 10 categories accounted for 34% of print ad space on May 22nd, with six new categories added to the top 10 list in the month of May 22nd. SBS Biotech was the top advertiser in print on both May 22nd and He May 21st. Titan Company recorded the highest positive rank shift to enter the top 10 list, but on May 21 he had three new advertisers enter the top list. The top 10 advertiser added his 17% share of print ad space on May 22nd.

LIC-IPO was his top brand on May 22, followed by AMFI (Indian Investment Funds Institute). Seven of the top 10 brands were exclusive to May 2022 compared to May 2021. The top 10 brands grabbed his 9% share of advertising space on May 22nd.

Over 120 new categories, 17 After witnessing a hit in distribution due to the pandemic, print industry has bounced back as print advertising registered a 469% rise in average ad volume per day in May 2022 when compared to May 2020, and three times growth when compared to May 2021 according to the data released by AdEx India, a division of TAM Media Research. As per the AdEx data, ad space in all five weeks of May’22 saw increase over same weeks of May’21, with the highest growth (4 times) occurring in week 1 of May’22.