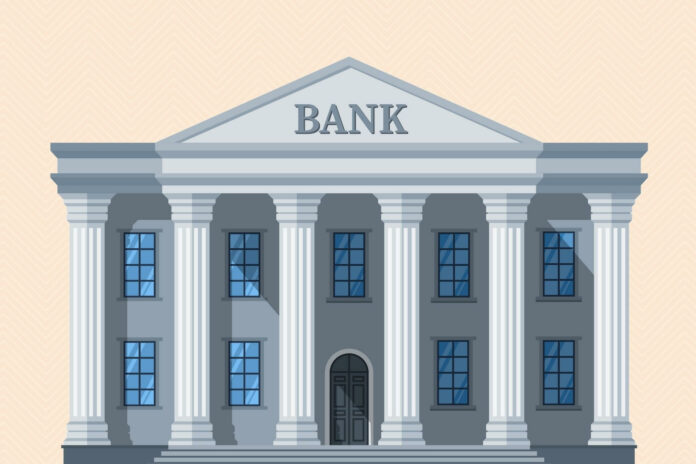 An organisation representing almost 2 million small companies in India accuses private central banks of charging exorbitant fees to foreclose their loans. Many of these firms are under significant input constraints owing to increasing commodity costs.

“If a disgruntled MSME client wishes to leave the bank, private sector banks impose high foreclosure costs. In the previous month, FISME received 50 cases. Private banks have developed non-compliance fees to discourage MSMEs from leaving. Customers are only told of the bank’s noncompliance after they leave. On one occasion, a three-crore loan included a 50 lakh noncompliance bill. “Interview, Bhardwaj.

FISME has received the most complaints against Axis Bank and HDFC Bank, although IDFC First Bank, IndusInd Bank, IDBI Bank, and Yes Bank all apply similar fees, Bhardwaj added. The bank doesn’t violate restrictions. Internal and external norms are followed when disclosing and contracting fees. The facilities are booked when a sanction letter and customer-accepted contract are received. “HDFC Bank spokesperson: The bank stated it has assisted the MSME sector as the banking industry’s leading supplier of ECLGS facilities. It has also raised its MSME exposure by over 40% in the past fiscal and extended MSME credit extension in over 600 districts.

FISME said charging foreclosure fees violates the bank’s code of conduct. Both public and private sector banks are signatories to the ‘Code of Bank’s Commitment to Micro and Small Enterprises, which they drafted and adopted “under the RBI’s auspices.” An unnamed official from a Rajasthan MSME stated most banks disregard norms.

“Some believe prepayment from personal money won’t trigger foreclosure costs, but they would if the payment is made by another bank,” the MSME owner added.

IDBI Bank disagreed, saying any fees are covered by the code of conduct. The bank claimed the fees are revealed to borrowers before disbursement in sanction letters. These sanction letters are always accepted by borrowers under their seal and signature, an IDBI Bank official stated.