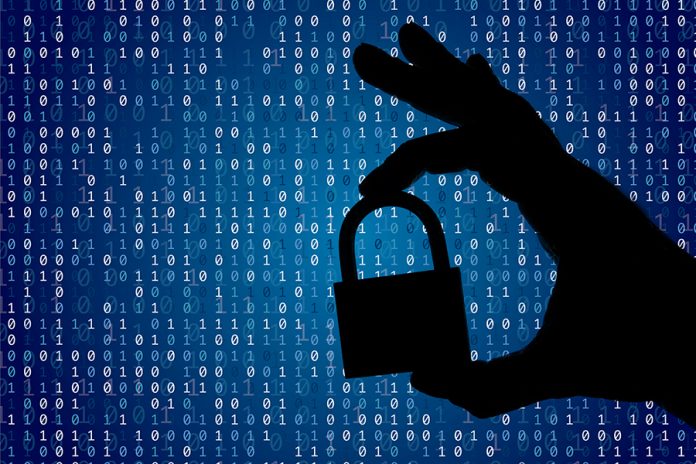 The Press Trust of India (PTI) and the News Broadcasters Association (NBA) have joined a growing coalition of media organizations challenging the new IT 2021 Rules.

PTI has moved the Delhi High Court to challenge the Information Technology (Intermediary Guidelines and Digital Media Ethics Code) Act, 2021, calling the Code an attempt by the Agency to regulate digital media. It has challenged the legitimacy of the constitution.

According to media reports, the PTI emphasized in its request that the IT Act “will bring about a period of surveillance and fear”. According to a report in The Hindu, the news agency concluded that the new IT Laws enable the government to “control all content on digital media channels, and completely violate media freedom”.

Meanwhile, the NBA has cleared the Kerala High Court of the new IT 2021 Act, challenging its constitutional application. The organization stressed that the new IT 2021 Regulations provide uncontrolled power to the government to limit freedom of expression in the media.

In a statement, the NBA said, “The grievance redressal system has been created, and the powers that be given it have a ‘negative impact’ on media content. The document (complaint) also stated that the executive council, by constructing such a structure, entered into jurisdiction and conferred on the jurisdiction of the judiciary only and the use of such power is ineffective. ”

In its complaint, the PTI stated that the Digital Media Ethics Code empowers administrators (central government) to enforce strict measures including banning, deletion of content and compulsory publication of apology for non-compliance with unspecified conditions such as “good taste”, “modesty” and prohibition ” of fact is part.

This is the ninth case of a media organization challenging the Digital Media Ethics Code. Digital PTI further emphasized that the IT Act, 2000 does not address the ‘digital media’ and questioned whether the laws enacted in terms of the Act could include ‘digital media’ or that doing so would be beyond the scope of the Act.

Passionate in Marketing - February 2, 2023
0
02nd February 2023; Mumbai, India: The Advertising Club's most vibrant and entertaining event, M.Ad Quiz, presented by ZEE and in association with BRAND EQUITY will be held on this Friday,...