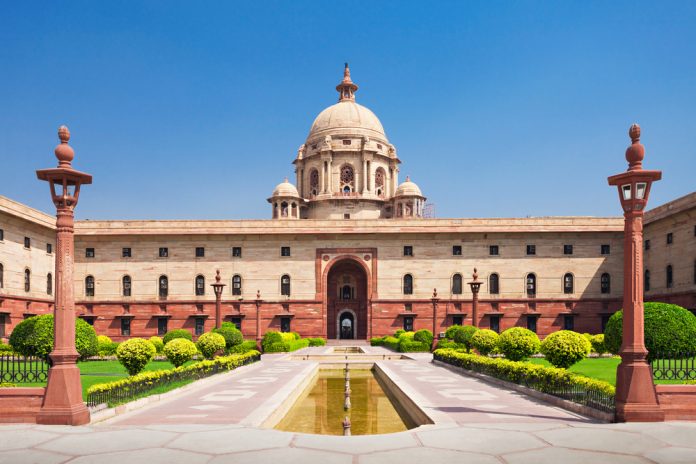 The Finance Ministry stated on Friday that the economy has begun to recover from the effects of the second wave of the COVID-19 epidemic, thanks to targeted fiscal support, monetary policy, and a fast vaccination push.

”A broad-based economic assistance package of Rs 6.29 lakh crore was given to alleviate the second wave. The Reserve Bank of India (RBI) “continues its efforts to soothe market jitters and revitalize sectors with both backward and forward linkages and multiplier impacts on growth,” the government stated in its monthly economic assessment.

Apart from the eight relief measures announced in the health and other worst-affected sectors, Sitharaman proposed a stimulus package for the tourism industry, including five lakh complimentary visitor permits once the government starts issuance. The scheme’s overall financial impact would be Rs 100 crore.

According to the study, the central government’s resilient tax revenues in the first two months of FY 2020-21, as well as maintained momentum in capital expenditure, notably in the road and rail sectors, bode well for prolonged economic growth driven by capital expenditures.

According to the research, the recently announced economic relief package was also expected to “further lubricate the wheels of the Capex cycle through the implementation of the PLI scheme and simplification of processes for PPP Projects and Asset Monetisation.” According to the June economic review, increased employment support under the Aatmanirbhar Bharat Rozgar Yojana (ANBRY), targeted support to the urban poor through the credit guarantee scheme for on-lending by microfinance institutions, and expanded Bharat-Net digitization coverage are expected to boost consumption sentiment.

The package’s free food-grain and improved fertilizer subsidies, together with sustained MGNREGA implementation, will, on the other hand, provide a cushion for rural demand in the coming quarters, it added.

“Maintaining a high pace on vaccination and rapidly addressing health care infrastructure gaps across both urban and rural regions would emerge as the most significant long-term boost for the Indian economy’s long-term recovery,” according to the study.

t went on to say that further vaccination extension and strict adherence to COVID-appropriate conduct will be critical protections against the emergence of a potential third wave in the future.

According to the study, strong monsoon coverage, progressively growing Kharif sowing, and state unlocking are likely to ease food and hence headline inflation. However, concerns associated with a global demand-led rebound in commodity prices and input cost pressures persist, according to the report. In terms of global economic growth, it was stated that it will continue to rise in June 2021.

Liliya Rose Alappat - October 16, 2021
1
The social networking platform Instagram has come up with its brand campaign, for the first time in India. Titled- ‘We Are In...