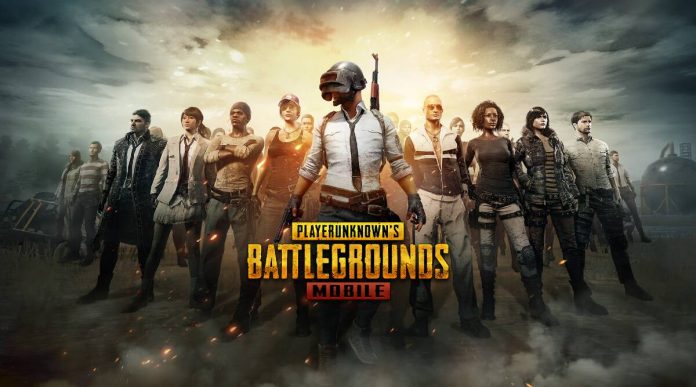 The maker of the PUBG battle royale game, Krafton, is planning to bigger in South Korea by further expanding its game universe. The release of a new game that is heavily inspired by PlayerUnknown’s Battlegrounds will be the major move in 2022. There will even be a survival horror game that Krafton is working on already, and eventually, an animated series that is to be released on streaming services.

This will possibly be an alternative for PUBG-like games for both PC and console. Now whether there’ll be a mobile counterpart for this game isn’t clear at the instant. A report recently suggested the company is developing the sequel to the mobile version of PUBG called the PUBG Mobile 2. Now, there is not enough known information about this game.

PUBG Mobile, which is the mobile version of PlayerUnknown’s Battlegrounds, is that the top-grossing mobile game across the globe. Although, last year in July, PUBG Mobile was banned in India over security reasons. Now, PUBG Corporation, which operates under Krafton, is planning to relaunch the game with censored features in the country.

Apart from this battle royale game, Kim Chang-Han, the chief developer at Krafton, said they have been working on a survival horror game called “The Callisto Protocol” and It might get released in 2022. This game is similar to PUBG because it will “depict the PUBG universe three centuries into the future”. Krafton is making an animated show for online streaming purposes as well as an internet cartoon.

With the release of these new games, the PUBG universe as expected by the corporate will leverage to form “a bigger franchise.” Player Unknown’s Battlegrounds, or PUBG, was released in 2017 and shot to fame in no time across the world. It sold quite 70 million copies on PCs and consoles while the mobile version of the sport was downloaded quite 600 million times. 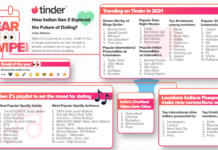 Passionate in Marketing - December 6, 2021
0
~Olympic athletes deliver the message of ‘We see possibilities when we come together’ with young basketball players 6th December...