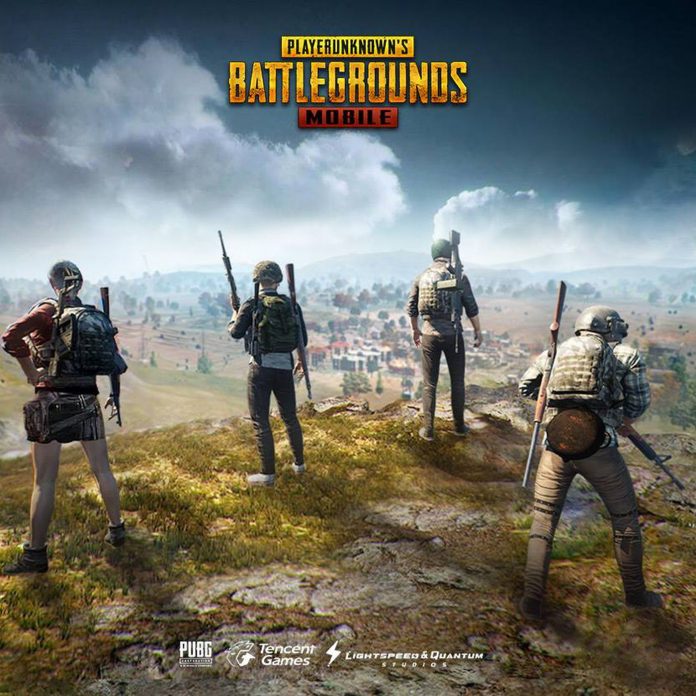 PUBG Corporation had decided to invest $100 million in India to gear up the local video game, esports, IT industries, and entertainment. After a pause of over a month, PUBG Mobile is set to make a huge comeback in India.

PUBG Corporation (creator of Player Uknown’s Battlegrounds (PUBG) and a subsidiary of South Korea’s KRAFTON, Inc.) had declared that the company is preparing to launch PUBG MOBILE INDIA. It will be a brand new game created exclusively for the Indian market. The company also disclosed its target to provide a secure and healthy gameplay environment alongside the investments to cultivate and modify local video game, esports, IT industries, and entertainment.

Privacy and security of Indian player data was the top priority of PUBG. The company will conduct regular audits and verification on the storage systems maintaining Indian users’ personally identifiable information to strengthen the security and to ensure that the data of the user is safely managed.

The in-game content will also be improved and tailored to mirror the local needs. Various features and details of the game will be specially customized for the PUBG gamers in India, such as the game is now being set in a virtual training ground, new characters with automatically starting clothed, and the green hit effects, mirrors the virtual characteristics of the game. Moreover, the company will include an important feature that sets restrictions on game timing to promote healthy gameplay habits for younger users.

PUBG Corporation also declared its aim to create an Indian subsidiary to upgrade communications and services with the players in India. The Indian company will be hiring over 100 employees who are specialized in e-sports, business, and game development and will be establishing a local office. In addition to this, the company will also wish to actively collaborate and leverage local businesses to strengthen the gaming service.

With the parent company KRAFTON, Inc., PUBG Corporation plans to create these investments worth $100 million in India and these investments will represent the largest made by a Korean company, outside of the manufacturing industry. Due to the enormous and profuse community enthusiasm for PUBG esports in India, the company also wishes to make investments by hosting India-exclusive esports events, which will be featuring the largest prize pools, the biggest tournaments, and the best tournament productions. The launch and release dates are yet to be declared by the company.