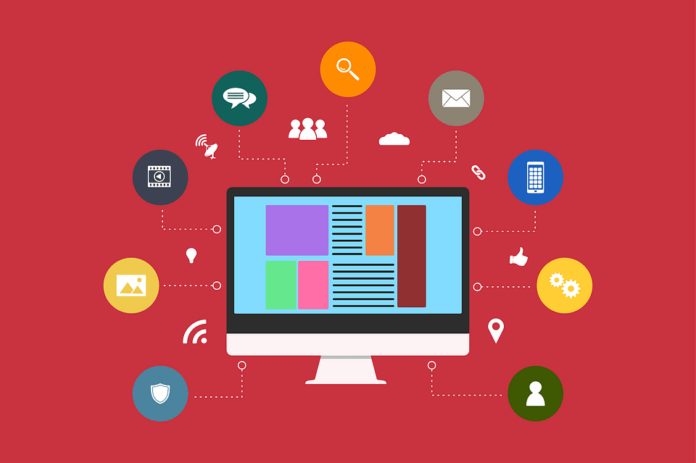 Quantum mechanics can be used to make data storage and processing devices, these devices are termed quantum computers. These devices are capable of outpacing even the best supercomputers so they are found to be invaluable in certain jobs.

In Traditional computers data is stored in binary form which can be either ‘0’ or ‘1’s. In Quantum computers the fundamental memory block is a quantum bit (qubit). The arrival of Quantum computing will lead to making present encryption methods null and void since they are incapable of working with it. With this in mind, it will be advisable for a business to start the process of switching to quantum-safe algorithms.

Since the arrival of quantum computing is inevitable, IT leaders must prepare a proper plan to protect their business and reduce the impact it might have on most businesses, since it will render many tools used for encryption and digital signature useless. If proper steps are not taken now, it will be extremely hard as well as expensive to protect them in the future.

Quantum computing has many unresolved difficulties since it is still in development. But it is capable of revolutionizing sectors like the banking, medical industries while transforming the sector of Artificial intelligence and automobiles. Right now, IT executives must focus on Quantum computing since competitors have already started collecting Quantum algorithms as well as proprietary information which will give them a head-up over all other competitors for many years.

At present quantum technology is being used for many projects. Daimler used a quantum computer to simulate the dipole moment of 3 lithium-containing molecules, putting us one step forward of the next-generation lithium-sulfur batteries that are long-lasting and powerful, and less expensive than today’s lithium batteries.

Quantum computing will disrupt and have a major influence on every major sector. Financial services firms and other industries that rely significantly on statistical modeling of future events, for example, will profit from quantum’s capacity to do computations in ways that go beyond conventional capabilities. pharmacological and information sciences companies will speed up the discovery of new organic compounds and molecules since they will be able to simulate quantum encounters that are difficult on classical computers.

While quantum computing has the enormous potential to revolutionize how real-world issues are tackled, there are still numerous difficult engineering challenges to overcome first, leaving companies without a timeframe for when it will be used in the workplace.

Author - October 19, 2021
0
The significant disruption was the looks of digital lending apps that revolutionized the standard loan system into a digital platform, allowing customers...