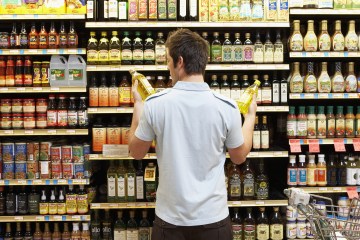 Last Friday they reported a consolidated net profit of Rs 68 crore, down 97 percent Year-over-Year for the quarter ended June 2020, and also the company had reported a profit of Rs 2,260 crore a year ago. These figures include profit from its manufacturing unit – Mahindra Vehicle Manufacturers Limited (MVML). They had seen a Rs 3,255-crore loss in the preceding three months because of a one-time impairment.

The company’s Sales for the homegrown auto giant plunged to Rs 5,589 crore, down 56 percent from Rs 12,805 crore a year ago. The industry is finding its way back after the first-ever zero sales in the month of April and in June the company’s key brands which have a strong rural bias saw good demand. As per data, the company’s Earnings Before Interest, Tax, Depreciation, and Amortisation (EBITDA) declined 67.9 percent to Rs 575.7 crore, while EBITDA margin contracted to 10.3 percent from 14 percent and the analysts had pegged the margin at percent.

They indicate that the low pipeline inventory coupled with the challenges of ramping up production due to supply chain issues affected the company’s sales. They sold about 27,565 units of vehicles and 64,140 units of tractors during the first quarter, down 78 percent and 22 percent Year-over-Year in which the total exports were at 3,109 units, down 72 percent.

The company highlights that the timely relaxation of the lockdown procedure for the agricultural sector along with positive rural sentiment led to good sales numbers for tractors during the quarter despite the supply chain issues, showing a positive growth rate in May and June 2020 and added that while the government took an effort to provide support to the economy has been positive, then there remains a need for further support from the government on the demand side.

Author - December 7, 2021
0
We tend to expect our motor underwriter institution to make amends for any claim raised throughout the term of the policy. Here...