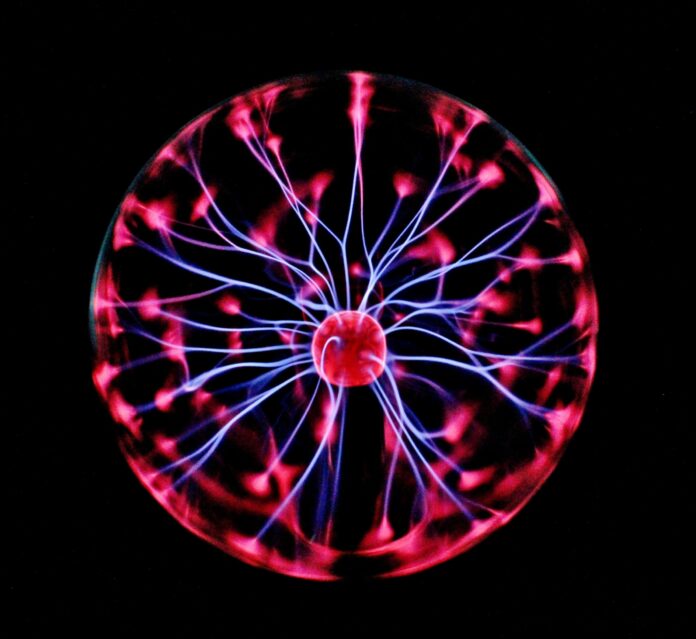 Gender equality is still being debated in the 21st century – most of all within the highly developed and changing technology sector, apart from others. The modern era of technology has changed the world upside down. Women are still facing boundaries and hurdles within the highly stigmatized ‘gender gap.’ But our concern is where women stand in the revolution of quantum computers.

The field of computers has grown tremendously – from room-sized, expensive computers to pocket-sized, affordable ones, with the most advanced technologies. Quantum growth has led to ideas like ‘quantum computer’ and ‘quantum internet.’ Unlike many disruptive technologies, quantum computing has opened doors to a whole new base for computing. Although a ‘perfect quantum computer’ is still under process, the industry is, unfortunately, being male dominant. While the world is running an indefinite race to grab quantum success, they often tend to push women behind. This bland discrimination is still not being given enough attention. Let us take a look at some of the important global quantum initiatives.

· The idea of quantum computing was put forward by Nobel Laureate Richard Feynman in 1959. His simple speculation turned out to be a theory during the 1980s and 90s and later on.
· 1985 – David Deutsch of the University of Oxford described the construction of quantum logic gates for a universal quantum computer.
· Peter Shor of AT&T devised an algorithm to factor numbers with quantum computers that would require fewer qubits.
· 1998,- Isaac Chuang of the Los Alamos National Laboratory, Neil Gershenfeld of the Massachusetts Institute of Technology (MIT), and Mark Kubinec of the University of California at Berkeley created the first quantum computer that could be loaded with data and output a solution.
· Twenty years later, IBM brought out the first commercially usable quantum computer in 2017.

The global efforts to boost the quantum mechanism have caused an immediate increase in investments within this field. The global quantum technology market is expected to reach US$948.82 million by 2025 and is expected to give a strong military and economic advantage to various countries.

According to a law passed in the US in 2018 (National Quantum Initiative Act), US$1.2 billion is designated to be spent on the development of quantum information processing over a decade. The European Commission launched a ‘Quantum Technologies Flagship’ program to support numerous quantum science researchers within European countries.
China also is being very keen to become a frontrunner in the quantum revolution. In 2016, China launched the world’s first quantum satellite as a test platform for quantum communications links between space and earth.

Computational subjects are the very foundations of Quantum Computing. The issue begins from the lowest tier – only a meager 20% of degree recipients are identified as women for the last decade. Moreover, women are being majorly disregarded by their male peers in this field. Research conducted by a group of five female scientists unravels that women have a lower sense of belonging and feel less recognized by their physics instructors as people who can excel in physics.

However, it has become extremely important for the world to build an inclusive future for women as the world is being taken over by women from their male counterparts due to their sheer excellence and competence. Firstly, women need to be recognized in the science and engineering disciplines- lack of encouragement at various levels of education is a major threat to women’s willingness.

The educators and concerned authorities should bring up new, accessible initiatives to motivate female students to perform better and to give them more opportunities. Organizations should always emphasize the importance of a culture that treats women and their ideas equally to their male counterparts.