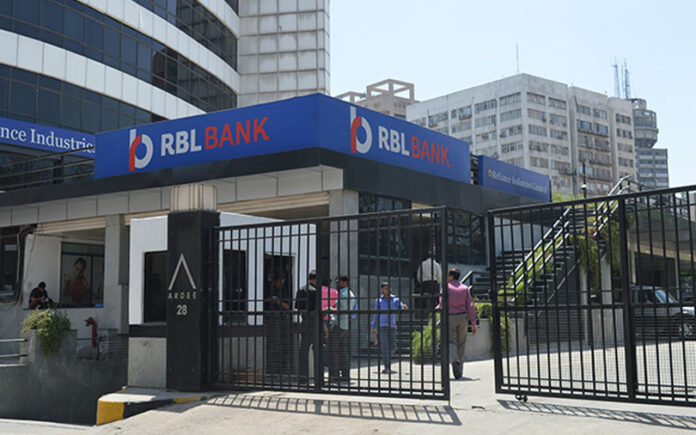 On July 14, this year, the Reserve Bank of India barred Mastercard from issuing any new cards for failing to comply with data localization standards. RBL Bank, which was completely reliant on the American payment provider for its credit card operations, was among the institutions hurt by the decision.

According to RBL Bank, it signed up with Visa on July 14 and completed the technical integration in record time to resume new issuances.

Its retail business leader commended Visa and technology partner Fiserv and expressed confidence in the company’s ability to fulfill its aim of issuing 12-14 lakh credit cards in FY22.

Sujai Raina, Visa’s president of business development for India, said the corporation wants to enable digital payments and make it easier for clients to get credit from issuers.

Most issuers that had previously worked with Mastercard have signed up with Visa to continue issuing credit cards, solidifying Visa’s stronghold in the Indian credit card market.

RBL Bank, the latest to join Visa, saw its stock rise more than 2% on Tuesday after the private lender revealed it had signed up with Visa to issue credit cards. Due to its co-branded card relationships, mainly with Bajaj Finserv, RBL has a 5% share of the Indian credit card industry, which is disproportionate to its size.

In its guidance, the bank stated that it will resume card issuances by mid-September and intended to issue 1 lakh cards each month on average.

Author - October 21, 2021
0
Introducing a minimum access age so it's clear that benefits are preserved for retirement purposes is probably going to travel a protracted...