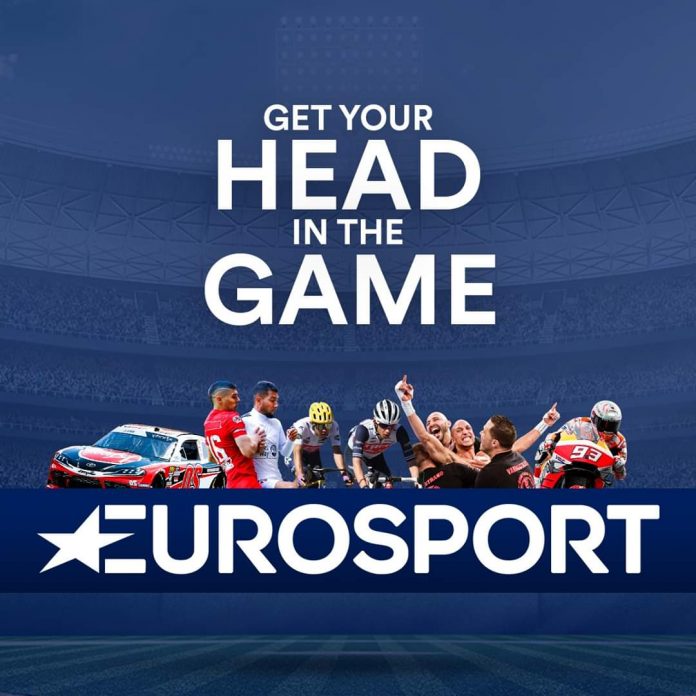 Eurosport India, one of the Country’s leading sports channel, is back with yet another campaign to amuse all the enthusiastic sports fans out there. The channel has a series of mind-blowing sports documentaries lined up for the ‘10 weeks-20 Documentaries’ campaign, that’ll trace the true stories of legendary sportspersons across a variety of sporting genres like tennis, football, cricket, golf and boxing.

The 10-week campaign, that started earlier this month is sure to delight you with 2 new episodes premiering every weekend. The campaign paves the way for Eurosport India to emerge at the top of the pack. The campaign opens up a perfect opportunity for the channel to establish itself as the home of world-class sports titles across varied sports genres.

The campaign started with a bang with the Emmy nominated HBO sports documentary series “Being Serena”. The series spread across 5 episodes, follows the true-life story of former world No. 1 Tennis champion, Serena Williams.

For the nation’s ardent soccer fans, the campaign will cover 3 popular documentaries from the World’s most popular sport, Football. The football category of the campaign kicks off by paying tribute to one of the greatest football legends in history, Diego Maradona. “What Killed Maradona” throws the spotlight on the extraordinary life of Maradona.

The month of May is action-packed and you just can’t miss it, with the channel all geared up to cover the genres of boxing, tennis, golf and football in the same month. The documentaries premiering in May would include- “Anthony Joshua: The Road to Klitschko”, “Strokes of Genius”, “The Tiger Tales Show” and “The Beckham Effect”.

Leaving the audience pumped up for the campaign wrap-up in June, Eurosport India has scheduled the best of cricket documentaries for the last. In June, the campaign will focus on two main documentaries- “Capturing Cricket: Steve Waugh in India” and “Bodyline: The Ultimate Test.”

Commenting on the enticing ‘10 weeks-20 Documentaries’ campaign, Vijay Rajput, Head of Eurosport India, said, “We have constantly focused on our goal of establishing Eurosport India as the home of world-class sports titles.”

Passionate in Marketing - January 24, 2022
0
Mumbai/Chennai, 24th January 2022: Divo, one of India’s leading and well-established digital media and music companies has partnered with Niharika Entertainment, an...