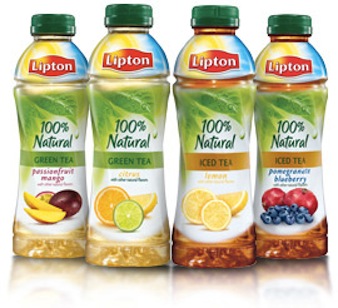 Feb 17, 2013: In the World Tea and Coffee Expo 2013, the latest expected figures regarding the market of Ready to drink tea and coffee in India was released. The Ready to drink tea and coffee market in India is estimated to touch Rs.2,200 crore by 2017. It has been observed that more and more people are getting used to drink these beverages and one of the reasons attributed to these growing numbers is the success of Coffee Chains and Tea Chains. The growth in consumption of tea is attributed to different varieties of tea, like ice tea, lemon tea etc. and also because of propagation of the health benefits of drinking tea.

The industry experts expect that there will be huge growth in domestic consumption of Ready to drink brands because of the increase in cafe culture. Seeing the success of Coffee Cafe’s leading Tea Brands like Girnar are also planning to come out with their own retail outlets. Girnar which started with just one retail outlet in 1988 has now got more than 51 retail outlets in Mumbai and other cities. According to Assocham, India is the second largest producer and fourth largest exporter of tea and the branded tea segment is valued at Rs.6,000 crore. Organic coffee and tea, green tea etc. also going to be drivers of volume in Ready to Drink segment in the future.

Passionate In Marketing - August 1, 2020
0
The coronavirus pandemic has changed the way consumers buy products and therefore, the way marketers create products to satisfy consumer needs. It's...