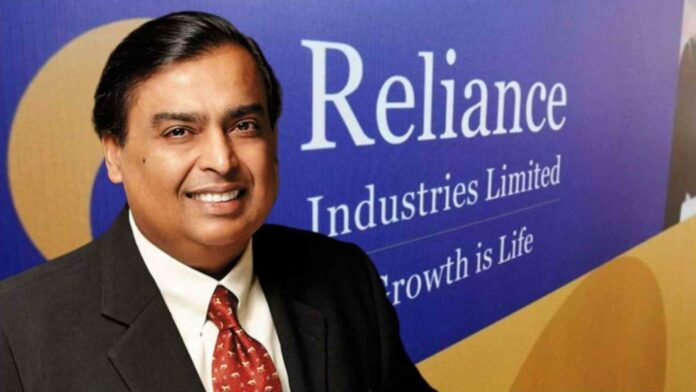 Mukesh Ambani’s Reliance is spreading its roots across the industries. Now, reliance is planning on solar energy. Just like their other big investments, they are planning big this time as well.

Reliance’s new Energy Solar has openly submitted an offer to Sterling and Wilson to buy a total of 25.9% of stakes at a discount of 12% to the current share price. The highest price of the share was seen on October 27, 2021, at Rs. 426.00. The offer made reliance looks pretty acceptable with the price offered to be Rs. 375.00 per share. This is as big as anything else.

The new energy solar planned by reliance will be entering into the renewable energy resource. The continuously increasing price of crude oil, India’s dependency on coal for making energy, rising prices of coal in the international market is have been key factors behind this offer and reliances interest in buying the stakes.

The market of reliance is already in the boom because of the Jio and Jio fiber movement which ran exceedingly well. In the past six months, the share price of reliance has grown up in the market by almost Rs. 700-800 per share. Past 6 months the performance has increased by 31.63%.

The highest price was seen on October 19, 2021, where the price went to Rs. 2731.85. Reliance right now has maintained its reputation and good performance. Being consistent in the performance, and doing exceedingly well, has taken Mukesh Ambani to 10th rank in the world’s richest person and 1st in Asia.

The Reliance has firm submitted its letter to offer the price on October 27, as stated a stock exchange filing done on the same day. RIL (Reliance Industries Limited) and RV (Reliance Ventures ) are the organization working behind this offer.

According to the regulatory filing made by reliance, Reliance New Energy Solar Company will acquire shares from the public shareholders of the company of Sterling and Wilson Solar. Reliance New Energy had acquired 15.46% of the Emerging Voting Capital by way of a preferential issue on a private placement basis earlier this month.

Reliance going ahead in this now will be a great benefit for the country as well.

Passionate in Marketing - June 30, 2022
0
~ASICS and Prasidh will work together to motivate young athletes to achieve a lifestyle focused on ‘Sound Mind in a Sound Body’~