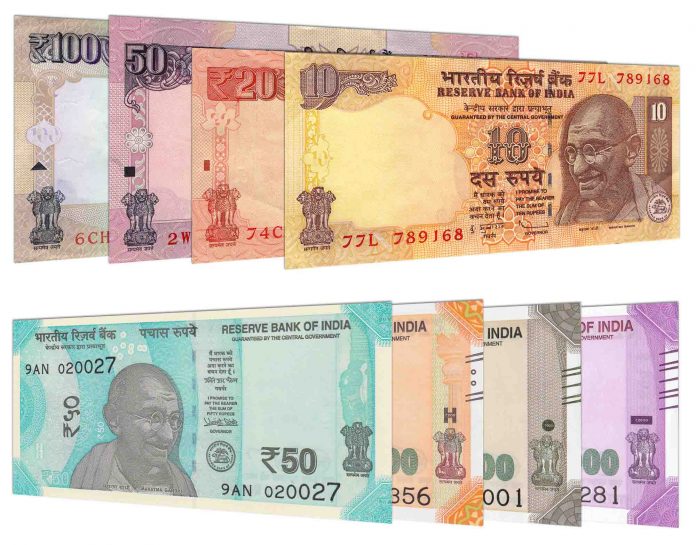 The pandemic era is a contrasting time, with many economies facing a crisis, while some economies like mega-corporations such as Amazon and Facebook are raking in huge profits. One such varied performer is the Indian economy. The Nifty has gained 26% and Indian Rupee has performed well in these trying times.

In recent times many sectors in India have breathed fresh air, especially capital goods, infrastructure, and metals. They outperformed traditional best performers like FMCG and IT sectors, with the automobile sector lagging.

It is recently that the Indian Nifty has gone beyond 17,000. The domestic market seems to be adapting and aiding this trend. The country seems to be coming back after last year’s slump.

These outflow investors look to the Indian market and even invest in it. Unlike the Chinese market, which is increasing regulations, there is an open market in India. RBI policies have opened up and made it attractive for fleeing investors. It also strengthened the currency, and it has one more reason.

Recently the US Federal Reserve took a dovish stance, with its chief calling for a market with a low interest rate. This weakened the dollar that benefited the peer currencies. This strengthened the Indian rupee and spurred a large purchase of domestic equities.

This inflow of foreign currency led to an increased interest in Indian IPOs and stake sales. All of these made the Indian rupee one of the best performers among emerging currencies and the market outpaced other emerging markets.

Then there is an oncoming VRR auction, which will reverse high repo rates. There is an upcoming IPO and bond raises. But this trend doesn’t seem to go on. First of all, the fuel price hike and power crisis. OPEC has still not changed its production output which will adversely affect the oil-importing nations.

Then there is the coal-related energy crisis affecting both major economies and domestic consumption. But beyond all of these, another challenge the Indian rupee will face is the strengthening US dollar. Recently the US dollar has risen against the Indian rupee from 72.90 to 75. 17. It is even expected to go as far as 79. This is happening in a sustainable pattern.

RBI seems to have caught the wind as it is piling up its foreign exchange to shield the economy from any shocks. The dollar seems to try gaining its lost momentum as higher bond yields and rising unemployment and inflation will make them turn their policy. This will cut off the Indian rupee’s rise, as the more the dollar strengthens the more the limits placed on other currencies.