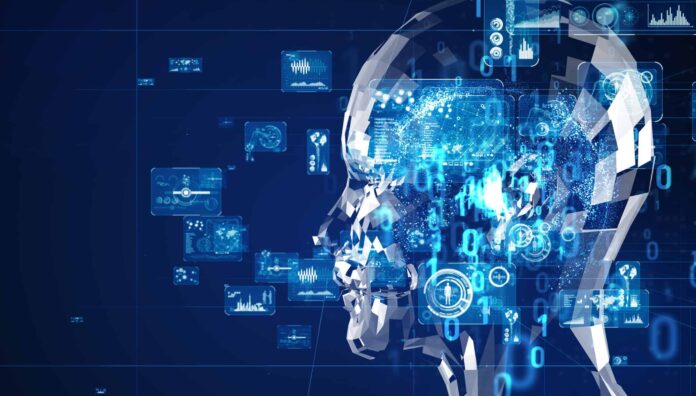 And as the adoption of automation is rapidly increasing, setting the new era of automation that makes optimizing business processes smarter and improving the lives of employees greater.

But what is hyper automation and why do we do businesses with this trend?

Firstly, a definition of hyper-automation is in place.

It’s the combination of multiple packaged software and automation tools to deliver work and it deals with advanced technologies to increasingly automate processes and augment humans.

And also, it’s the sophistication of automation ie discovered, designed, monitored, and reassessed.

In that sense, hyper-automation means the expansion of automation in both breadth and depth.

Gartner explains it as Going from thinking of automation as a task, AI-based process automation is building just as ‘digital twins’.

So, what does this mean in plain English?

First of all, establishing automation to augment human capabilities, not to replace them. It assured that Hyper automation is not a threat to the employee. Any time.

To businesses, hyper-automation should not only be a potential opportunity, an inevitable change. According to Gartner, “hyper-automation is an unavoidable market state in which organizations must rapidly identify and automate all possible business processes. Surpass technology with Technology.

What a beauty. Particularly the latter is a must, as acquiring a system that doesn’t speak with your organization’s existing systems will cost you.