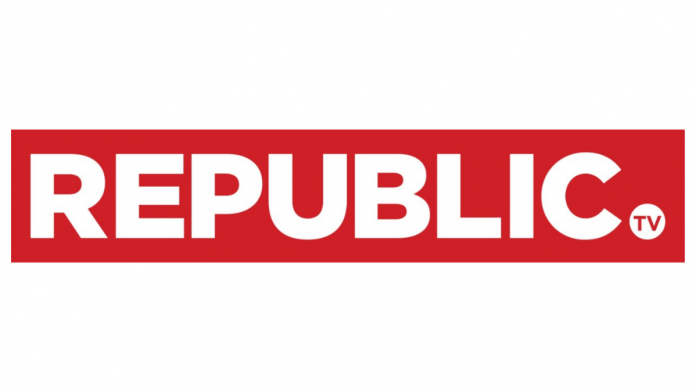 The channel has set its sights on international markets after consolidating its leadership position in India. Republic TV, as well as the network’s Hindi channel R Bharat, now has a strong presence in all diaspora markets.

Intending to address news consumption patterns across all ages, networks are now taking a market-by-market approach and focusing on new-age delivery platforms, such as the emerging OTT and connected TV ecosystem. It also intends to syndicate its content library through a variety of digital media outlets.

In the UK and APAC markets, the channels have content agreements with all major OTT networks, including Hotstar, Yupp TV, and now Distro TV.

Mr. Vikas Khanchandani, Group CEO of Republic Media Network, offered his thoughts on the strategy and said that Republic TV is a news media technology company that has been at the forefront of making its streaming services accessible on smartphones and connected TVs through collaborations with OTT, OEMs, and telco networks both in India and around the world.

The pandemic has increased the consumption of streaming TV, which is mostly powered by news and sports. Since streaming is outpacing pay-TV in the UK, now is a good time for them to pivot their strategy.

According to Ms. Priya Mukherjee, COO – India Distribution and International Markets, During the pandemic, the channel outperformed legacy players, hitting a high of 421K and holding an average reach of around 200K in the last quarter.

Several platforms have approached them, Given their leadership role and the loyal audiences they have established in the UK in such a short time.

Their distribution capabilities allow them to address each market uniquely, as they explore all potential models that are ideally suited to their growth plans, including a more “Direct to Consumer” approach.