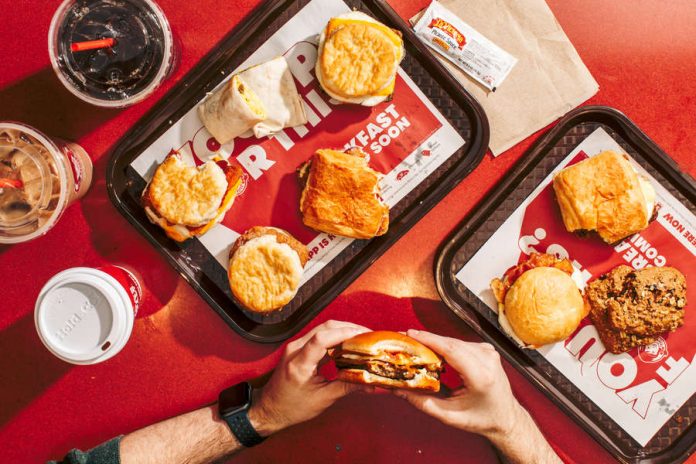 A new way to engage its followers while expanding the organic scope of its campaign is Wendy’s offering a coupon that gets more valuable with each retweet. The coupon had earned more than 10,000 retweets as on the Oct. 14, putting it on track to reach the target of 30 percent off. The discount could be driven to its next threshold by a recent increase in retweets, but the 3.3 million marks seem to be unlikely to receive food for almost free.

The campaign by Wendy is reminiscent of previous attempts in such a viral campaign to encourage users to distribute their messaging. Last year Wendy said that, if Twitter users reacted to its challenge to “like” a tweet more than 2 million times, Wendy’s pledged to bring back its famous spicy chicken nuggets. The tweet hit the number of likes quickly, and Wendy’s subsequently gave Twitter users that used a special code in the DoorDash delivery app free orders of the menu item. Before that, with its #NuggsForCarter push that challenged a client to get 18 million retweets for a year of free chicken nuggets, Wendy’s broke Twitter records.

The partnership with Uber Eats shows the significance of delivery, particularly during the pandemic, for QSR chains. Last quarter, delivery supported double Wendy’s digital revenue, and  per Restaurant Sector, the company has relationships with all major delivery companies.

In March, before the coronavirus pandemic led many towns and states to enforce lockdowns, Wendy’s introduced its breakfast menu nationwide. The perspective for its breakfast business looked dull, with fewer people commuting to school and work. However, as per a quarterly survey, breakfast has been a bright spot for the burger chain, making up 8 percent of total revenue in Q2.

According to Restaurant Dive, at that time, Wendy’s said that it would raise marketing for its breakfast menu mostly during the second half of the year. In comparison to the revenue challenges faced by chains like McDonald’s, Dunkin ‘and Starbucks, CNN announced Wendy’s positive performance from its breakfast menu.

The initiative aims to use the sharing power of the retweet feature of Twitter to extend the coupon’s reach, which comes as Wendy seeks to expand on the growth of the breakfast daypart. The discount is accessible on the Uber Eats app on Oct. 14-16 on any Wendy’s breakfast order of more than $15.

Author - September 17, 2021
0
The video streaming company said that 20 million+ people in India streamed YouTube on their TV in May this year, up to...

Neeraj Chopra and CRED join hands for a hilarious ad