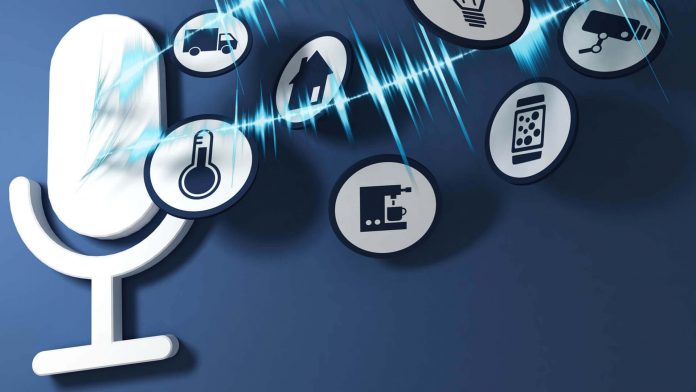 How many of you have imagined how voice and speech recognition technology would become an integral part of human life as it is now? Have you ever thought you’d be talking to a machine that understands your instruction and responds to it? Years ago, all we knew about voice calls and assistants was that the former was your normal phone calls, while the latter helped doctors, corporate executives, etc.

According to data, India’s voice recognition industry is poised to increase from $440.3 million in 2015 to $1.99 billion by 2022, which is definitely an exponential level of growth. And it’s not shocking, because Google recently published a study that says that Hindi is the second most popular language for its Google Assistant after English. It seems like Indians love to talk more than they like to read or write!

Several companies have embraced voice technology to give their consumers live experience. It’s not going to be that far now when we talk to our favourite brands and they accommodate our customers’ needs. We’ve already seen some fascinating applications about voice recognition, for example:

-Tata has developed Google’s assistant ability for its recently released premium “Altros” hatchback where user can directly speak to a Tata Altros bot or even book a test drive.

So now, the rural Indian population will be more relaxed using voice to search for material and, therefore, support for local languages would be a major factor connecting the dots to build a big picture, making the new India talk and communicate. Between English and Hindi one can start with the main languages and gradually work towards covering all the languages spoken in India. The tech giants aren’t that behind when we’re talking about this. Google Assistant is available in nine Indian languages while Amazon Alexa is accessible in Hindi and English.

The voice needs to be adjusted in India, where multi-language conversations can take place. The audio tech giants will take this opportunity to enter the untapped audience, readily willing to communicate with voice and speech. Large companies do have a lot of ability to take advantage of this opportunity and speak in their language of familiarity with consumers.

Having said all of these, it is very clear that voice recognition is the upcoming phenomenon in our vastly diverse country that will bring us together. A man talking with the machine and the machine in their own language who responds in the same language directly to the user is what we will see in the near future.