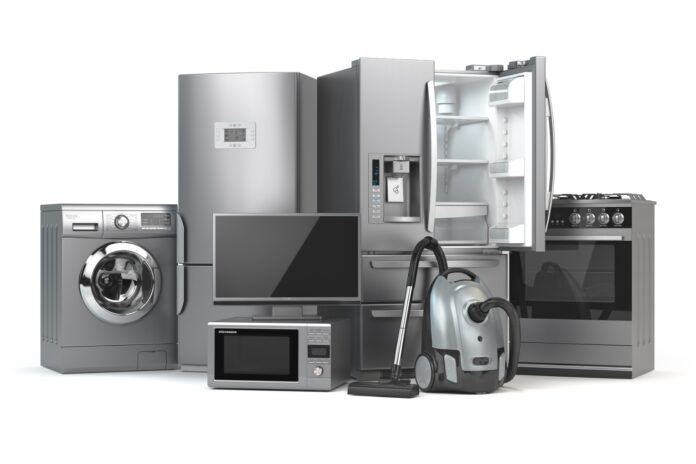 By the New Year, the prices of air conditioners and refrigerators have increased due to the rise in material costs and higher freight charges. By this month of March, there may be an increase in the home appliances prices like washing machines by 5-10 per cent.

Companies like Panasonic, LG, and Haier have viewed this increase, and other companies like Sony, Hitachi, Godrej Appliances are yet to increase the prices, and this may happen by the end of this quarter.

As per the report of the Consumer Electronics and Appliances Manufacturers Association (CEAMA), the prices increase from January to March by 5-7 per cent.

Most of the companies have stated that they had to take the step to increase the prices by 3-8 per cent due to the unusual rise in the costs of commodities, global freight, and raw materials and may further go up depending on the increase of the cost of commodities and supply chain.

Eric Braganza, President of CEAMA, announced that due to the festival season, the price hike was delayed by the industries. Currently, the producers had to pass on the price increase to consumers. This is expected to continue from January to March in the range of 5-7 per cent.

The increase would be different from one company to another as some of the producers have already increased the prices, and some are in the process.

He also added that they are hoping that gradually the price will sustain due to the reduction in raw material and freight costs and would have a positive effect on consumer demand.

Companies like Sony and Godrej Appliances are yet to increase their prices.

Super Plastronics Pvt Ltd (SPPL) that brands license for international brands like Blaupunkt, Thomson, Kodak, and White-Westinghouse, declared that they have been observing price increase in the consumer electronics industry on different levels.

Avneet Singh Marwah, CEO of SPPL, stated that they are expecting consumer electronics prices will increase on all levels by the last quarter of this financial year.

He also mentioned that due to the hike in the pandemic cases, there would be a shortage in manpower, which could delay production. Besides, the governments have initiated the weekend and night curfew.

With the increase in the cost of semiconductors, required to make a product, the prices of metals, and plastics used in consumer durables have increased by 70 per cent.

By the end of the quarter, the price of electronics will continue to rise, and this will change the customers’ opinions and responses.

Videotex International, which owns Daiwa and Shinco brands, shared that since Diwali, despite the constant increase in prices of inputs, the TV prices have decreased.

Although the cost of freight increased, the costs of the open cell have decreased over the last few months.

Currently, they will not increase the prices and will decide in the subsequent months according to the market situation.

The Indian appliances and consumer durable industry is anticipated to be approximately Rs 75,000 crore.

Chahhat Guppta - May 27, 2022
0
Water-From-Air is a reality in India as Watergen of Israel has brought its patented technology worldwide through the SMV Jaipuria Group. An...