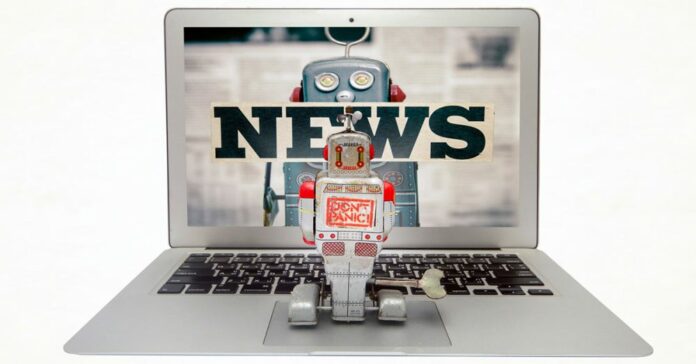 Many see automated journalism as a way to liberate journalists from routine reporting and free them to work on other projects. Further, it allows for more efficiency and cost savings, helping many news companies to ease their financial pressures.

On the other hand, automated journalism, seen as a danger to news authorship and quality and the livelihoods of human journalists.

They can create 150-to-300-word articles compared to the time it takes journalists to analyze figures and build content using automated insights tools and data from other companies.

Automated journalism is less expensive since it creates more material in less time. It also saves money on labour for news agencies.

Automated journalism systems report being less susceptible to errors since they do not commit mistakes like misspellings or math miscalculations. In other words, their accuracy is superior to that of human journalists — provided that the code is correct and error-free.

There is occasionally confusion over whom to credit as the author of an automated article. According to research on algorithmic authorship, some participants gave credit to the programmer, while others regarded the news organization as the author, emphasizing the collaborative nature of the work.

There is no way for a reader to know if the article writer is a robot or a human, which raises transparency problems; nevertheless, identical issues arise when human authors attribute authorship to one another.

Doubt on Quality and Trustworthiness:

Worries about the perceived trustworthiness of automated news are similar to general concerns about the reliability of news articles. There is currently a multitude of analytic techniques for recognizing machine-written news articles in addition to human review. While some news articles may still include faults visible to humans, these automatic identifiers may surpass human-written articles occasionally.

One of the most significant concerns regarding robot journalism is causing unemployment for journalists when publications adopt artificial intelligence (AI). 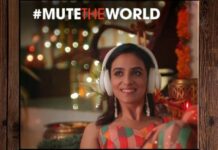