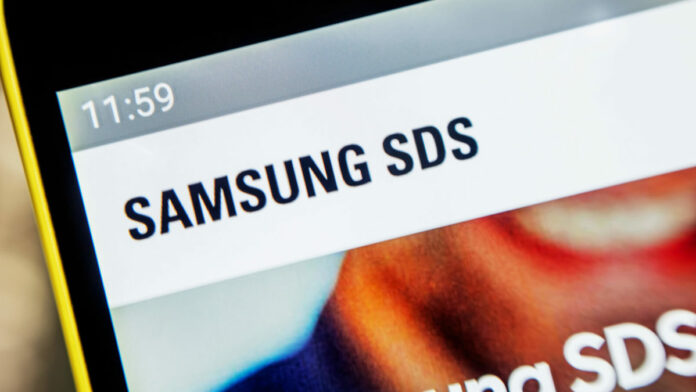 According to the south Korean pharma publication Yakup, from last week Samsung SDS revealed that they are using blockchain for the pharmaceutical supply chain. Also, the report stated that the first use cases will be using IoT to ensure drugs are kept at the correct temperature during transportation.

The trials were mainly aimed to reduce manual paperwork by automating logistics tracking and also by verifying the authenticity of the collections and returns among others. These processes also enable a speedy drug recall. Also in November Samsung SDS was aiming to start a trial that will last three to six months and also aims to commercialize the service in the coming May to June in 2021 even globally.

In the U.S, blockchain is the one such technologies that are used to comply with the drug supply chain security act (DSCA). A part of the registration which came in to act from last year was requiring wholesalers for verifying that the drugs which are returned from the clinics, hospitals, and pharmacies for authenticating but not for counterfeiting. Also, it aims to address the problems of the wholesalers who are unwittingly resailing the fake drugs that have been returned. The FDA also postponed the enforcement of the legislation for a year.

The DSCSA mainly has broader traceability aims which will come into the actin 2023 and also the food & drug administration has created the FDA trial program for ensuring that the industry is on the track for meeting the deadlines. Also, major pharma companies have participated in trial activities. For example seven of the top ten have taken part in the Mediledger FD trails which include GlaxoSmithKline, Novartis, and Pfizer. These test has included all the three major U.S wholesalers along with the Walgreens and Walmart.

Walmart has also participated in the IBM FDA pilot which even included KPMG and Merck. Also after the trials, IBM has announced the pharmaceutical utility network (PhUN) as a consortium with the organizations. With separate solutions, LedgerDomain has participated in the FDA tests mainly with the UCLA health which has 200 clinics and five facilities.

At the same time in Europe, a dozen global pharmaceutical firms have also formed as a EUbacked initiative, the PharmaLedger blockchain consortium.