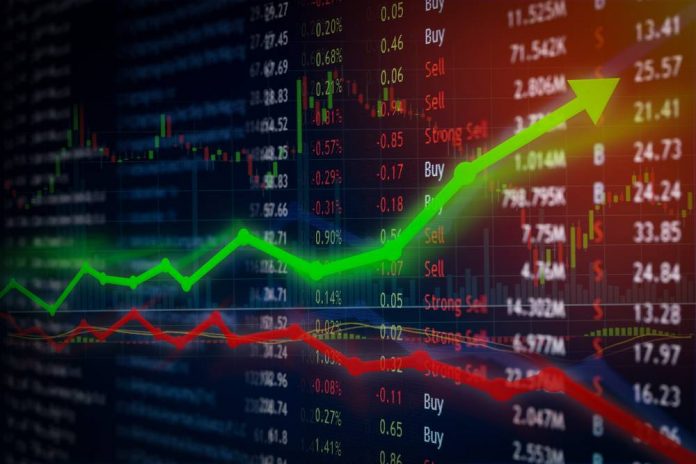 SEBI had issued rules in November 2020 which issued among others, keeping in view the minimum 10 per cent reduction in government securities to increase liquidity in open-ended debt funds like floater funds, credit risk funds and banking and PSU bond funds.

This created some confusion in the minds of fund managers as to what would be the balance allocation, said Sandeep Bagla, CEO-Trust MF.

The base considered to be a base of net assets is 100 per cent of net assets, SEBI said in a circular, “Calculations other than asset allocation limits for all regulatory limits (risk-o-meter for Macaulay period, issuer, sector and group related investment restrictions).

For asset allocation limits applicable to banking and PSU bond funds, floater funds, credit risk funds and corporate bond funds, the base will be treated as net assets excluding the minimum fixed liquid assets limit of 10 per cent.

Explaining the framework, Bagla said in banking and PSU debt funds, debt securities issued by such funds were given original minimum allocation as 80 per cent of the total assets under first management (AUM).

Therefore, out of 100 per cent, 80 per cent was to be kept in securities issued by banking and PSU bond funds and 10 per cent in government securities, he said.

He said Sebi has now clarified that 80 per cent will apply to AUM except what is to happen in government securities. So, 80 per cent of 90 per cent, that is, banking and PSU funds, need to maintain it.

Bagla said, “This shows that any fund has to invest 10 per cent in government securities and 80 per cent of the remaining 90 per cent is to be invested in the asset class to invest the money in the fund.

The Securities and Exchange Board of India (SEBI) said the new circular will come into effect from December 1.

The markets regulator had also appointed a committee to examine the liquidity and stress testing framework for debt mutual funds.

Based on the recommendations of the Committee, SEBI has asked industry body AMFI to lay down a suitable framework for liquidity risk management for open-ended debt schemes (with a continuous period of 10 years excluding funds, gilt funds and gilt funds overnight) within one month.