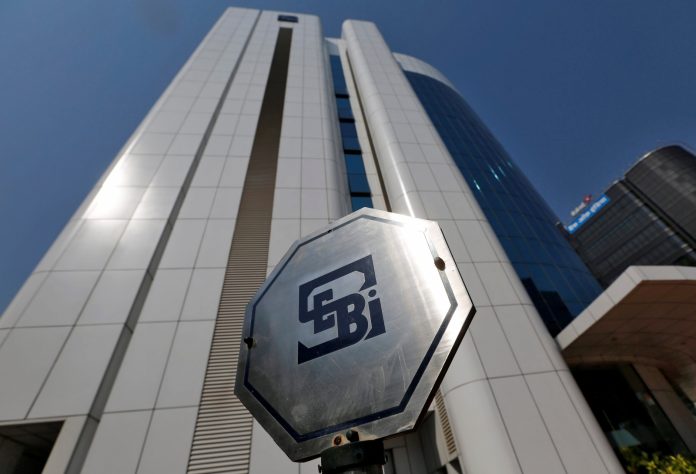 According to reports, Sebi is going to release a framework on special purpose acquisition companies (SPACs), which will allow startups to list on domestic stock markets. They said that the agency is likely to issue recommendations in this respect next week. SPACs, also known as blank check corporations, are created to obtain funds through an initial public offering (IPO) to identify and merge with a target firm. SPACs are often created by private equity firms or financial institutions with expertise in a certain industry or business area, with funding provided for initial working capital and issue-related costs.

Such businesses have lately gained popularity in the United States. Sebi may create a distinct set of regulations for SPACs under the framework, which would include comprehensive listing rules for such companies. As per reports, this would include a minimum IPO size requirement. The regulator is anticipated to establish sponsor qualification requirements to guarantee that only seasoned and sophisticated people with senior management level business and public company expertise are permitted to sponsor an IPO via a SPAC vehicle. Under the new structure, the creator or sponsor may be obliged to contribute a minimum amount of seed money and remain involved for a set length of time after de-SPAC.

Following the reverse merger of the target business with the SPAC, a founder or sponsor should stay invested for a period of 12 to 18 months. They must also own between 10% and 20% stock in the combined firm after de-SPAC. The SPAC listing regulations may stipulate that due diligence, audits, and a financial reporting controls framework be included in the draught documents linked to the target operating businesses for pre-clearance with the Sebi before the merger is put to the SPAC shareholders for approval. If more than a predetermined percentage of public stockholders vote against the proposed qualifying acquisition, the framework is likely to impose a condition that the purchase not be completed.

Public security holders who vote against a completed qualified acquisition may be able to redeem their securities for their pro-rata share of the escrow money. To facilitate a reverse merger of a private operating business with a SPAC. Blank check businesses are currently not eligible for listing under the Sebi (Issuance of Capital and Disclosure Requirements) regulations. It also has specified thresholds, which means that only operational firms are eligible for an IPO in India. While SPACs offer numerous advantages, according to market analysts, they also pose several regulatory issues.

SPACs provide public shareholders the opportunity to invest alongside the sponsors in the SPAC, similar to private equity deals. The sponsor benefits because it enables quick cash deployment to capitalize on opportunities. According to reports, Sebi created a panel of specialists in March to look into the possibility of implementing SPAC-like institutions in India. The committee was requested to deliver its findings as soon as possible by Sebi’s Primary Market Advisory Committee (PMAC).