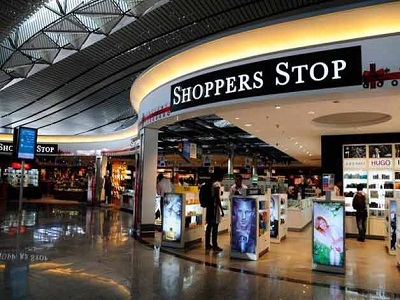 As fashion is one of the popular online retail segments in the Indian market, dominant brick-and-mortal retailers including Shoppers Stop, Spencer’s Retail and Lifestyle International are planning to foray into the online industry. These giant retailers are planning to sell their products on big e-commerce portals such as Amazon, Flipkart, Snapdeal and Jabong to counter the offline sales disruptions caused by the online shopping trend in the country.

Regarding this, Govind Shrikhande, Managing Director at Shoppers Stop claimed that it is clear that Indians are adapting to the online space at a faster pace and that this adoption will grow in the coming years. He added that it is clearer that discounting will be the norm of the online portals as they are getting funded and it would be tough to face this disruption.

Shoppers Stop is aiming to sell its private label fashion brands such as Haute Curry and Stop among the rest via online portals in the coming weeks. The firm is planning to maintain a difference in the product listing for online and physical stores.

Not only Shoppers Stop, other popular retailers such as Lifestyle and Spencer’s Retail will also bounce a part of the online spree this year and they are finalizing their plans to set up their own online shops and considering other e-commerce marketplace options as well.

Lifestyle International’s Managing Director, Kabit Lumba stated that the firm is not planning to come up with a separate product lineup for online or to provide much discounts. Shashwat Goenka heading Spencer’s Retail in the RP-Sanjiv Goenka Group said that it is flexible with the online strategy that is currently evolving.

Notably, the aggressive online discounting and submissive consumer demand have forced the traditional retailers to advance their end-of-season sales from mid January to the last week of December. Also, the second such sale period has been proponed from mid August to end July. But, Shrikhande noted that the strategy followed by online retailers is disruptive for the entire brick-and-mortal industry in the country.